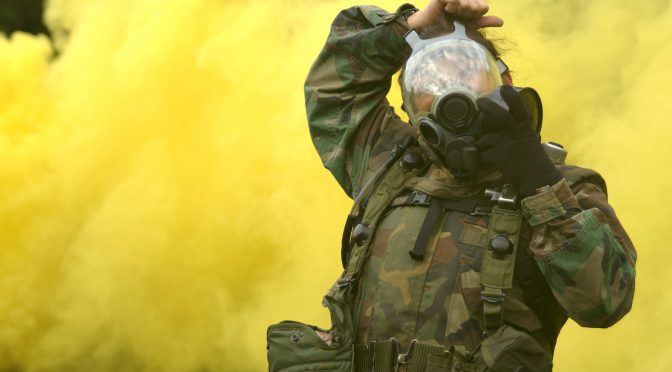 The chemical weapon attack in Syria that has killed at least 70 people employed the nerve gas sarin. And, it is believed that it was the nerve agent VX that was used to assassinate Kim Jong-nam in a public airport. These uses of nerve agents violate the international Chemical Weapons Convention (CWC). While the Syrian government signed the CWC in 2013, it was never ratified, and of course, signatory agreement does not guarantee compliance. Nor do such treaties among nation states necessarily provide any security against the development and use of biological and chemical weapons by non-state actors. These events are disturbing and, we believe, portend a larger, and ever growing issue of how such neurological agents could be used, altered and/or developed anew as weapons.

International advances in brain science over the past decade are enabling ever greater capabilities to control neurological processes of thought, emotion and behavior. So, while the CWC and Biological Toxin and Weapons Convention (BTWC) prohibit development of drugs, microbes and toxins that can be made into weapons, these prohibitions are not absolute – many of these substances can be – and are – used in basic neuroscience research, or in research programs that seek to develop defenses against biochemical weapons. What’s more, new tools and methods with which to edit genes, such as CRISPR/Cas9, can make it easier to modify bacteria, viruses or certain toxins to be weaponized. Until recently, these approaches were regarded as not yet ready for human applications; but the use of CRISPR-modified cells in humans by scientists in China has established both a new timetable and a new level of risk for such possibilities. Gene editing kits are commercially available and not excessively expensive. Thus, real concerns arise about the ability of both state and non-state actors to bio-engineer agents, including those that act on the nervous system. In light of this, last year, then Director of National Intelligence James Clapper identified the very real potential to use gene editing to create lethal or highly disruptive biological agents; a warning that was seconded by the President’s Council of Advisors on Science and Technology (PCAST).

In its military response to the events in Syria, the United States government has strongly communicated that continued use of these agents ‘…crosses a line’.   Indeed it has. The time to “wait and see” if neuroweapons will be developed and used has passed. The specter of available agents has been realized, and with it, should be recognition that the tools that make science easier to execute, and more accessible, should also prompt revision of the ways such methods and products are regarded and regulated. Indeed, recognizing the risk and growing threat of neuroweapons is important; but we believe insufficient. There is profound ethical obligation to acknowledge that science and technology can be used to harm as well as heal. As we further make strides to explore and affect the brain, it is critical to pay close attention to the directions that each and every step may lead. Thus, it will be essential to pursue and obtain a deeper and fuller understanding of the ways brain science can be harnessed to create weapons, and to establish more comprehensive, ethical guidelines and oversight policies.

A working group of the European Union’s Human Brain Project (HBP) is focusing efforts on a thorough review of what constitutes ‘dual use’ applications of brain science, both within the HBP programs, and more broadly; recommending more stringent policies for regulation of neuroscientific research that can be employed in such ways. This is laudable and noteworthy, even if only as a first step. But perhaps the more imposing issues remain: such research will still likely be conducted by individuals and groups that do need heed proposed guidelines or policies; and while it may be possible to regulate research (at least to some extent), the use of neuroweapons by state and non- state actors is far more difficult to address and control. Let these challenges serve as opportunities for action. We suggest that the scientific executive committees of both the BTWC and CWC could be utilized as forums for acknowledging and assessing the potential risks and threats posed by current and near-term capabilities in brain science, and that the international community of brain scientists and ethicists further proactive discourse and engagement toward informing and developing policies and regulations to govern dual-use neuroscientific research and its applications. We believe that such action would represent a necessary response to a real and growing danger. 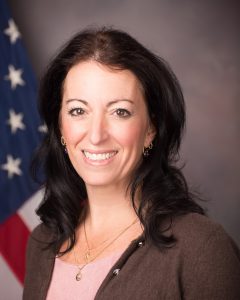 Dr. Diane DiEuliis is Professor at National Defense University, in the Center for the Study of Weapons of Mass Destruction. Her research areas focus on emerging biological technologies, biodefense, and preparedness for biothreats. Dr. DiEuliis also studies issues related to dual use research, disaster recovery research, and behavioral, cognitive, and social science as it relates to important aspects of deterrence and preparedness. 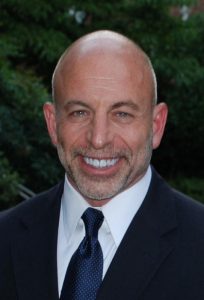 Dr. James Giordano is Professor in the Departments of Neurology and Biochemistry, Chief of the Neuroethics Studies Program in the Pellegrino Center for Clinical Bioethics, and Co-director of the O’Neill-Pellegrino Program for Brain Sciences and Global Health Law and Policy at the Georgetown University Medical Center. He serves as a Task Leader and Researcher of the EU Human Brain Project’s Working Group on Dual-Use, and is an appointed member of the US Department of Health and Human Services Secretary’s Advisory Council for Human Research Protections.

The views expressed in this blog do not necessarily represent those of the EU Human Brain Project, the US Department of Health and Human Services, or the United States Department of Defense.

One thought on “The Dangers and Challenges of Weaponizable Neuroscience: A Call for Renewed Engagement”