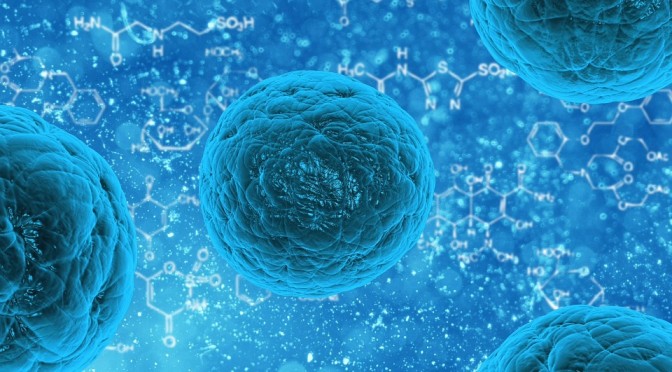 Controversial breakthroughs, newly proposed guidelines, a private meeting of experts, and a lack of engagement mechanisms to include the public.  Article two in a series on emerging biotechnology.

Nature reported that two research teams have sustained human embryos in vitro for twelve to thirteen days, coming closer to the widely used 14-day limit than ever before. A potential benefit of this scientific advance is that researchers may be able to study early human development with “unprecedented precision”; on the other hand, this research once again raises ethical and practical questions of where to set limits on human embryo research. The Ethics Advisory Board of the US Department of Health, Education, and Welfare originally proposed the 14 day limit in 1979. Twelve countries have since encoded this limit into law and others have written it into guidelines, limiting almost all in vitro research to within those first 14-days of development.

Hyun, et al. suggest that the 14-day rule has been successful in our pluralistic society because it provides space for scientific inquiry and advancement, but also takes into consideration other views that stress the moral status of human embryos. In other words, the rule’s success is due to the fact that it protects the two chief goals that any rule covering human embryo research should uphold: “supporting research and accommodating diverse moral concerns.” The authors further suggest that by viewing established limits in research as “policy tools” rather than as moral truths, “it becomes clear that, as circumstances and attitudes evolve, limits can be legitimately recalibrated.”

The International Society for Stem Cell Research (ISSCR) has attempted to do just that, with the recent release of its updated guidelines on embryonic-stem cell research and clinical translation. The guidelines include several new recommendations, and promote self-regulation of the stem cell research community. One such recommendation suggests that both human embryonic stem cell research and human embryo research undergo review by Embryo Research Oversight committees.  While the ISSCR holds that the 14-day limit remain, it supports more research involving induced pluripotent stem (iPS) cells. Specifically, it recommends that generation of iPS cells be excluded from stem cell research oversight. ISSCR blames incomplete and inaccurate representations of scientific advancements, such as exaggeration of potential benefits and challenges, for public mistrust in science. It, therefore, advocates for improved communication strategies with the public.

Indeed, to “recalibrate” policies regularly in any rapidly advancing field (embryology, genomics, neuroscience, etc.) is good practice. To question current regulations is to create space and opportunity to clarify uncertainties, define goals, evaluate and improve processes, and engage more inclusively. Outcomes of these types of discussions may, in turn, inform ethical policy development that aligns more closely with societal needs and sociocultural contexts at a given time. Hyun et al. call for increased discussion and collaboration in the debate on whether to set a new limit on human embryo research, but like the ISSCR and many others in the field, they place an emphasis on the role and interests of scientists and experts. Hyun et al. propose that any rule must uphold the two chief goals of “supporting research” and “accommodating diverse moral concerns.” Do support and accommodate suggest the same level of consideration? Similarly, authors of the ISSCR guidelines have “Integrity of the Research Enterprise” as the first in a list of fundamental ethical principles intended to frame guideline development and implementation. They further state that the “primary goals of stem cell research are to advance scientific understanding and to generate evidence for addressing unmet medical and public health needs.” 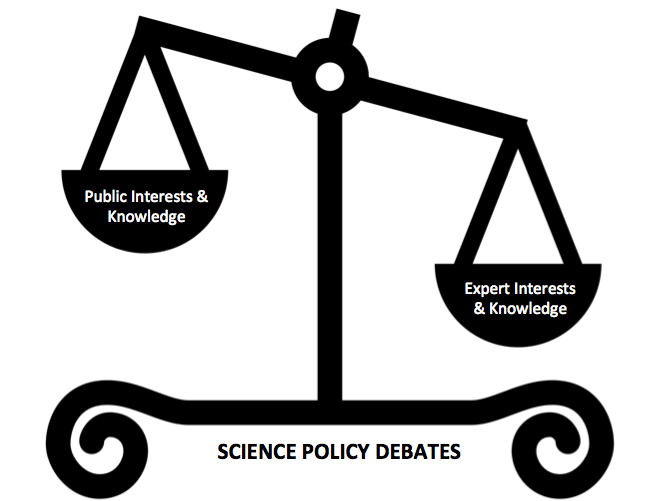 Emphasis on the goals of the research enterprise, combined with common conceptions  of the public as anti-science or too poorly educated to make adequate decisions, encourage the use of engagement models that are more about public indoctrination than public empowerment. Both Hyun, et al., and the ISSCR guidelines, emphasize the need for researchers to communicate with and “engage the public about what they are doing and why it matters.” From their perspective, examples of good engagement practices include the International Summit on Gene Editing, which FitzGerald, Wu, and Bouchard have described as problematic, and public comment periods, which have also proved problematic in cases such as the Notice of Proposed Rulemaking (NPRM) for Revisions to the Common Rule.

Hyun et al. and many others in the scientific community advocate for what is known as the “attitudinal deficit” model – essentially a reframing of the widely criticized “information deficit” model that has been used historically in encounters between science communities and the public. A deficit model is characterized as a one-way conversation with the aim of fostering public support for science. When first introduced, the initial focus was on increasing public knowledge of scientific, technical information, but has in more recent years turned to increasing public knowledge of the potential benefits of science to society. Laudably, the ISSCR guidelines attempt to address some of the potential pitfalls of such an approach (namely ‘science hype’), calling for researchers to “promote accurate, balanced, and responsive public representations of stem cell research.” However, the ISSCR guidelines still fail to move away from the deficit model, advocating for increased transparency and information resources intended to inform rather than engage the public about stem cell research.

Use of the deficit model makes the following assumptions: that the public is at a “deficit” and needs to be informed (of technical information and/or of potential benefits to society); that a reduced deficit will increase support for science and lead to better policy-making; and, that the advancements of science are for the common good. Public engagement events designed using this unidirectional model are often without space for public deliberation or leverage to effect change. Further, by structuring engagement with the aim of fostering public acceptance of scientific research (or, as Hyun et al. put it, to “prevent a public backlash and the implementation of reactive, more restrictive limits on research),” publics are often presented with options in a take-it-or-leave it fashion. What’s more, the available options are often decided upon by experts behind closed doors (e.g. “Scientists Talk Privately About Creating a Synthetic Genome”, 2016). This leaves little room for questioning or “recalibration” of policies, processes, or institutions – exactly contrary to what Hyun, et al. and other scientists purport to want as an outcome.

Despite such criticisms, discussions and decisions regarding emerging biotechnologies continue to take place amongst experts in private. Endy and Zoloth call for “pluralistic, public, and deliberative discussions,” rightfully pointing out that closed-door discussions, such as the private meeting on synthesizing the human genome, do not allow for broader consideration of important ethical questions, potential alternatives, and unintended consequences. Our recommendations on how to operationalize the numerous calls (see also: “Human Germline Genome Editing Debate”) for improved public engagement in ongoing debates will be the subject of our next blog.

Sam Wu, BS is a research associate at the Pellegrino Center for Clinical Bioethics at Georgetown University Medical Center.