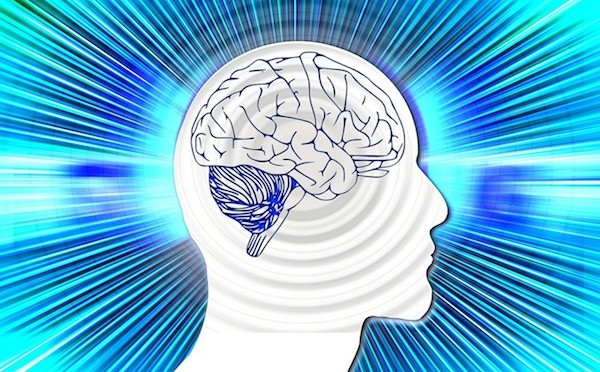 The term “neuroethics”, although first coined to describe ethical issues of neurology and the brain sciences, has obtained broader meaning and use. Cognitive scientist and philosopher Adina Roskies has claimed that the field addresses both the “neuroscience of ethics “and the “ethics of neuroscience”. Let’s delve into the first, and leave the second for later…and for a bit of balance. I think that the “neuroscience of ethics” is a somewhat inaccurate description. I offer that what’s really being studied are the structures and functions of the brain that are involved in the ways that moral thoughts (including emotions) are developed and processed, and how these are engaged in various actions in different environmental circumstances and situations. Our group refers to this as “neuro-ecology”: not to add yet another “neuro-neologism” to the fray, but to more accurately describe both the ways that these neural processes function – and what the field is dedicated to studying.

What is becoming clear is that moral cognition and decision-making doesn’t seem to be much different from any other forms of judgments and actions – at least on a neurological level. Moral decisions and behaviors involve memories, relating to others, reinforcements, anticipation of and response to rewards and punishments, and emotions of pleasure, discomfort, and pain. There isn’t a “moral center”, some “nucleus moralis” in the brain.

Current evidence reveals that a number of brain structures can be involved in what are construed to be moral decisions. Every decision and action – whether considered to be moral or otherwise – involves a perception of the circumstances and actors involved, some orientation to a prior event that was similar or referential to the present situation, recall of actions – of self and others – and their consequences, and recollection of the emotions that the actions and outcomes evoked.

It’s also likely that we develop these functions as a result of interactions and experiences throughout our lifetimes. We possess sensitivity and capability to respond to cues, and learn from our environment and from others (barring of course, certain disorders, such as psychopathy, that render these processes dysfunctional). We have innate skills that establish a proto-moral groundwork, and enable us to acquire a sense of “good”, “bad” “right”, and “wrong” from an increasing circle of others (e.g.- family, friends, strangers and the not-so-friendly) and interactions with the communities in which we live, and formal and informal institutions, mores and norms we encounter.

The functional patterns of brain activity involved in moral-type thoughts – and resulting decisions and behaviors – appear to differ based on a number of factors, including age (i.e.- adolescents seem to be more self-centered, as if this were a great surprise), sex (i.e.- females appear to be somewhat more perceptive and responsive to others’ emotions… perhaps no great shock there either), group influence, first or third person perspectives , and outcomes (yes, it does seem that everyone appears to have “a price” that might make them change their mind about moral matters!) .

Although we tend to use “preferred” or learned cognitive patterns and beliefs in our intuitions, rationalizations and judgments, it appears that each of us actually employs a range of cognitive reasoning functions and abilities when faced with a problem or decision that we hold to be “moral” in its value and effect. In short, moral cognition involves reasoning and justification processes that are more of an admixture of ethical precepts. We are all ethical polymaths, at least to some extent.

Can “the neuroscience of ethics” tell us what is “good”, and how to live our lives? No, not really; but neuroscience can provide insights to how various circumstances, actions and effects influence the brain, and what and how brain functions are involved in various thoughts, emotions and behaviors. What’s more neuroscience affords tools to access and affect the brain, and the ways we think, emote and act.

And therein lies the interaction with – and need for- the “ethics of neuroscience”. Regardless of how we put neuroscience to work, it’s vital to address the ways that various techniques and tools are used in brain research, and how the results and products of brain science are used in larger contexts of medicine, individual and public life, and in social and political spheres.

There is great power in the capabilities of neuroscience. With power comes profound responsibility, and this responsibility is borne by the field of neuroethics. Thus, it will be increasingly important to develop, cultivate and sustain the field through supported programs of neuroethics education and training, at a variety of levels. Elsewhere, I’ve called for “no new neuroscience without neuroethics”, and un-apologetically do so again here. Indeed, what we do with neuroethics will be critical to what we do both in brain science, and with the knowledge and abilities it conveys – both now and in the future.

Dr. James Giordano is Chief of the Neuroethics Studies Program in the Pellegrino Center for Clinical Bioethics, Co-director of the O’Neill Institute-Pellegrino Center Program for Brain Science and Global Health Law and Policy, and Professor in the Department of Neurology at Georgetown University Medical Center.   To learn more about his work, go to: www.neurobioethics.org.

PCCB publishes new posts regularly. Topics and conversations will vary, but will always relate to ongoing and current issues in bioethics. Primary contributors will include our faculty, and occasionally other staff and visiting scholars.  Check back soon for more!

PCCB is always trying to find new ways to promote ethical reflection and discourse. We are taking our discussion online, to engage new and old participants in the discussion and to bring new ideas to the table. 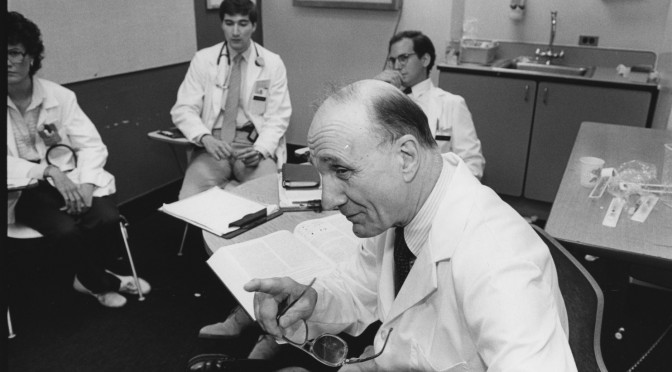 Dr. Edmund D. Pellegrino was Professor Emeritus of Medicine and Medical Ethics at the Kennedy Institute of Ethics at Georgetown University and founding director of PCCB. He served as Chairman of the President’s Council on Bioethics in Washington, DC, John Carroll Professor of Medicine and Medical Ethics and as director of the Kennedy Institute of Ethics, and the Center for the Advanced Study of Ethics at Georgetown University. He received his BS degree from St. John’s University and his MD from New York University. He served residencies in medicine at Bellevue, Goldwater Memorial, and Homer Folks Tuberculosis Hospitals, following which he was a research fellow in renal medicine and physiology at New York University. During Dr. Pellegrino’s more than 65 years in medicine and university administration, he was a departmental chairman, dean, vice chancellor and president.

Dr. Pellegrino authored over 600 published items in medical science, philosophy, and ethics, and served as a member of numerous editorial boards. He was the author or co-author of twenty-three books, and the founding editor of the Journal of Medicine and Philosophy. Dr. Pellegrino was a Master of the American College of Physicians, Fellow of the American Association for the Advancement of Science, member of the Institute of Medicine of the National Academy of Sciences, and recipient of 52 honorary doctorates in addition to other honors and awards including the Benjamin Rush Award from the American Medical Association, the Abraham Flexner Award of the Association of American Medical Colleges, and the Laetare Award of the University of Notre Dame. Dr. Pellegrino’s research interests include the history and philosophy of medicine, professional ethics, and the physician-patient relationship.

For more from our founding director and the opportunity to have a virtual dialogue with him, check out our main webpage.