The first “truly modular” computer design was IBM’s System/360, a broad, compatible family of computers introduced in 1964, so it’s no wonder that IBM continues to make use of the modular design framework to innovate and bring about new services (Baldwin and Clark, 2000, 13). 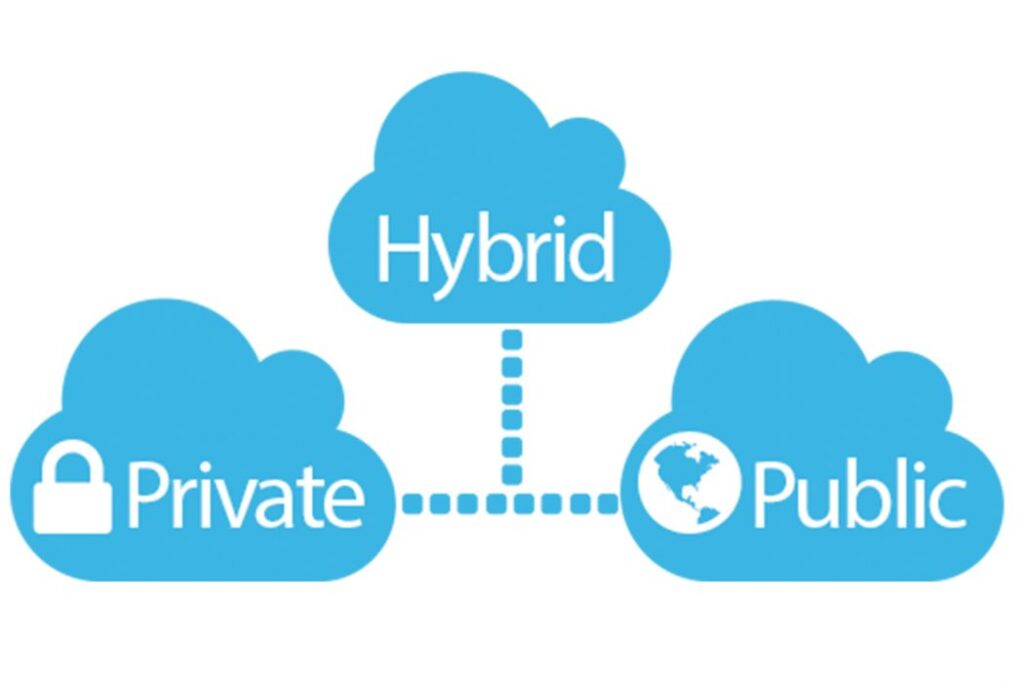 A module is a unit whose structural elements are powerfully connected among themselves and relatively weakly connected to elements in other units (Baldwin and Clark, 2000, 63). IBM cloud services are offered as public clouds, private clouds and hybrid clouds (combining access to public and private clouds). The IBM Cloud is an integration of cloud services, products and services in the form of applications to manage these clouds and workloads, virtual servers, networks, security integrated to avoid hacks and leaks and data storage on their physical servers that can be accessed by companies remotely. 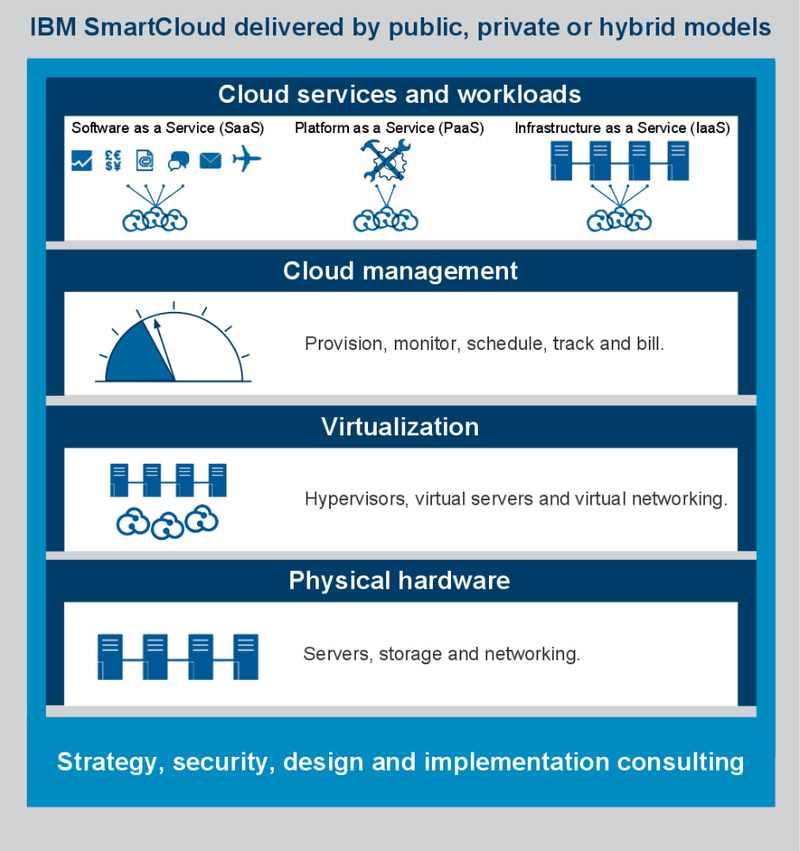 This solution works well for businesses based on the modular design of these cloud computing services. Each of the functions, applications and technologies provided in a cloud service package is composed of whose structural elements that are powerfully connected among themselves and relatively weakly connected to elements in other units (Baldwin and Clark, 2000, 63). This allows IBM to continuously innovate and add, remove and replace new products and services while maintaining the larger package.

The cloud consists of at least 6 distinct overarching service modules –  infrastructure, hardware, provisioning, management, integration and security. Each of these themselves have further modules that are setup in hierarchical structure (nesting elements in layers or levels) in complex systems as we head down each individual layer (Irvine, 2). Indeed it is because of this layering that many of modular designs work as it is the the process of organizing information into related groupings in order to manage complexity and reinforce relationships in the information. (Lidwell et. al., 2010, 95)

It is this modularity that allows for users to perform versatile operations such as building their own customised cloud environment. Without this built in modularity, separate applications could not be mixed and matched to do just as much as the user wants. There is no more need of  “extensive control” of all elements of a cloud design (Baldwin and Clark, 9). “Standalone” cloud designs are out and the modular cloud services that offers modularity on front stage as well as back stage is now in, allowing more flexibility for engineers, designers as well as clients.