This past week, Apple released its latest software update, IOS 14. With the update, came some highly anticipated changes. In order to fully de-BlackBox this new update, we must analyze the socio-technical system in which it resides. According to Professor Irvine, a sociotechnical system “is a system of interconnected agency and co-dependency.” This definition erases the culture/technology dichotomy and, “redescribes media technologies as necessary and
co-dependent mediations which societies use to mediate and transmit cultural
institutions as well as the dominant artefacts of culture.” The iPhone mediates various functions, including the way we interact with photography, text, organization, speech, and human interaction/relationship building.

The iPhone remediates text through imessages, comments, ebooks, emails, posts, etc.  Speech has also been remediated through calls at the tap of a screen, and voice messages. Gone are the days where users would have to physically dial buttons or turn the dial of a rotary phone to talk to another person. Now, users can speed dial with a few taps of their screen. The actions of leaving a voice message have also been completely altered with the introduction of voice messages. Users no longer have to call a number and leave a message. They are able to go into iMessage or applications such as WhatsApp, record, and then send voice messages instantly.

Video conferencing apps on iPhones such as Zoom and Discord have completely changed the nature of socialization tasks, such as hanging out with friends. For example, the Corona Virus pandemic has ushered in a demand for safe ways to interact with others while staying socially/physically distant, and the goals of video conferencing have been translated from professional meetings to casual hangouts with friends. For example, My anime group and I used to spend every Sunday hanging out and watching our favorite shows together in the same room, however, the pandemic caused interference in the realization of our goal. Latour refers to the first level of mediation as “goal translation,” (1999). Goals, such as connecting with friends for an anime night, can be achieved through the touchscreen and applications of an iPhone, but the goal in question met interference by the pandemic and resulted in alternative actions such as using an application and a touchscreen. The touch screen adds a level of convenience to the task, which can also change the task. Being able to meet up just by the opening of an application in the comfort of one’s home or any other desired location, can increase the frequency of the meetings seeing as there aren’t as many impediments when compared to doing in-person hangouts, i.e. car breaking down, being out of town, etc. It also can change the group dynamic and communication, seeing as eye contact and body language aren’t as noticeable in an online setting.

Now with regards to the new IOS14 update. The iPhone’s home screen has always had a very minimalist design that didn’t afford users a lot of customization. The organization was limited to same-size square applications/widgets and the organization functionality of “folders”. However, with the new IOS14 update, the home screen has completely changed and remediated how users can organize and interact with their home screens. Below are some of the changes: 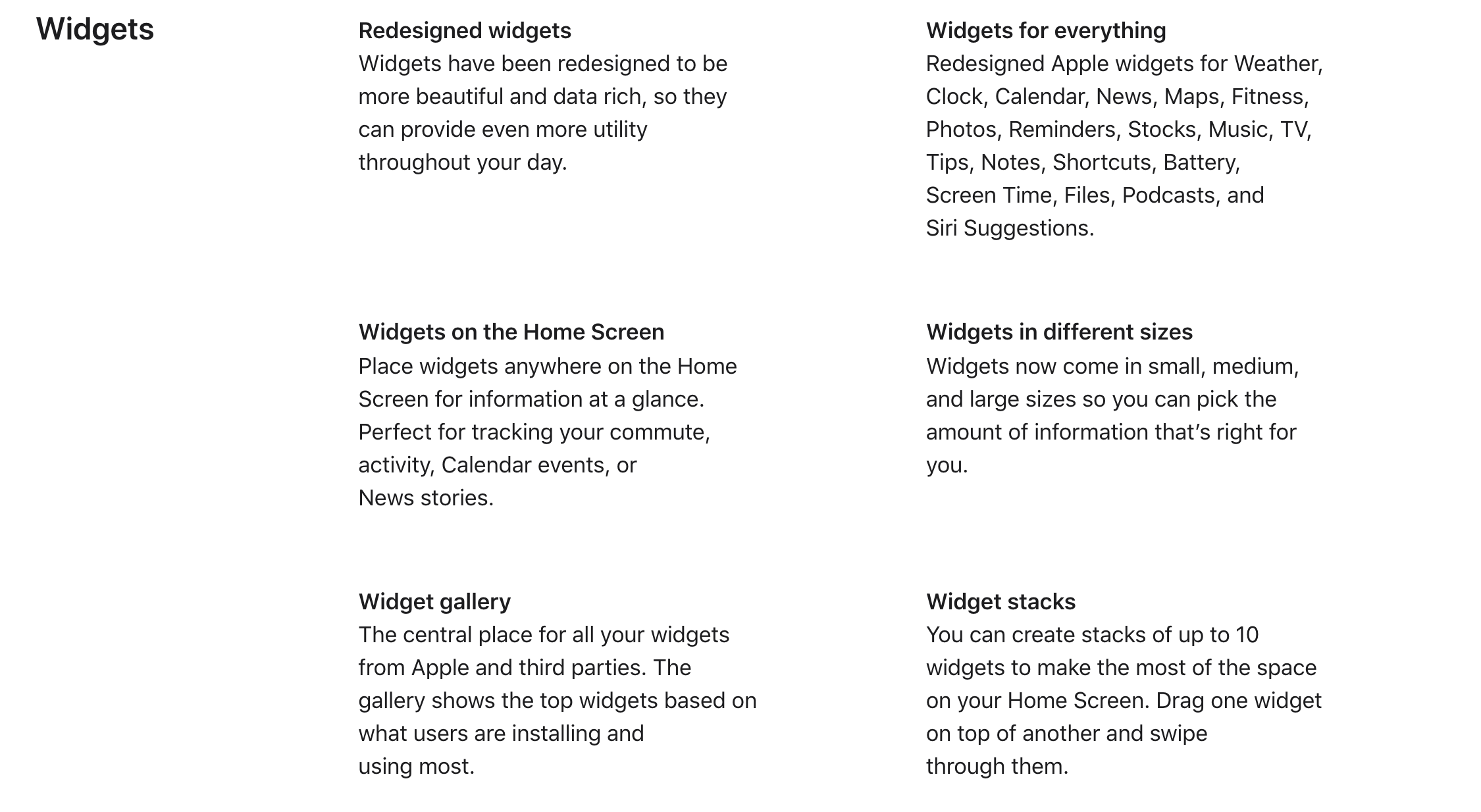 Users have been taking to social media (shown below)  to share the ways in which they have interacted with the new update in order to completely customize their home screens and therefore, their experience with the technology. As someone who has tested it out and altered my own home screen, I have to say that the update and the changes I was afforded by it completely remediated the home screen experience for me. However, as my android user friends like to (repeatedly) point out, this kind of personalized experience isn’t very new for them 😅

Irvine, Martin. n.d. “Working with Mediology and Actor Network Theory: How to De-Blackbox an iPhone.”