When first invented, the computer meant something too professional and hard for ordinary people to use. Nowadays, a computer can be operated by everyone without actually “knowing” what computer is and how it works. In other words, complicated functions can be achieved in some simple operations.

An easy-to-use interface is essential to make this happen. According to Engelbart, the development of human intellectual capability experienced four stages– conception manipulation, symbol manipulation, manual, external, symbol manipulation, and automated external symbol manipulation. (Engelbart) Computer lies in stage 4 and displays a close relationship with the prior three stage, especially symbolic system. For instance, a musical note icon represents a music software. A book with a letter refers to a built-in dictionary. The same as a microphone icon, a magnifying lens icon, a camera icon. It can be seen as a kind of simulation. 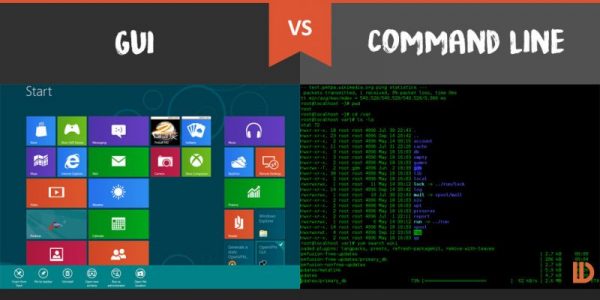 In addition, Current computers usually display the graphical user interface (GUI) or WIMP system. WIMP stands for “windows, icons, menus, pointer”, which provide ease of use to non-technical people. Beyond the use of icons (or symbols) mentioned above, a window shows what is running. A text or icon-based menu organizes and displays the function users could select. Also, a pointer visualizes users’ movements. In short, users can easily figure out how to do and what they are doing.

Furthermore, the expanding use of the computer, beyond the original boundary of military, government, and business, also help open computers to non-technical people. For instance, Hyperlinking was brought in to directly link to other documents. Photographs can be modified, combined, delivered or inserted in a computer. Video viewing, editing, and sharing are also included in a computer. It keeps computers evolving.

Meanwhile, simulation can also be seen in this progressing process. Manovich described a computer as a “remediation machine” in Software Takes Command. (Manovich) It means computer always imitate older. Including the symbol manipulation mentioned above, the adoption of common interface conventions and tools provides users with clues to operate something new. Users can operate new software based on their past experience. As to how Kay described Dynabook, “simulation is the central notion”.