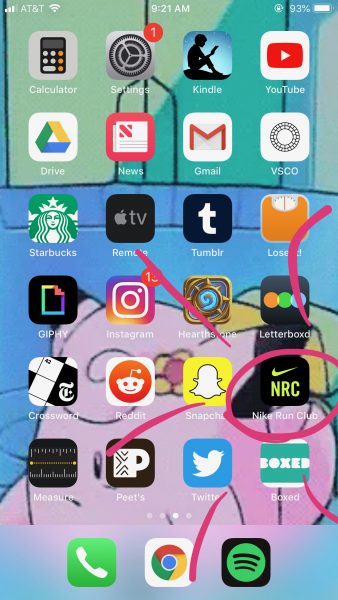 Just looking at the screen of an iPhone, one understands that each little app icon is clickable and will open a new application. This affordance draws off a long history of having small icons represent applications within computational graphical user interfaces. We could even go one step further and say that this physical touch screen provides the affordability of tapping these apps to open them. The flat design of the glass screen and the implied semiotic reconfigurability of a phone intuitively beckons a user to tap or touch the colorful icons. 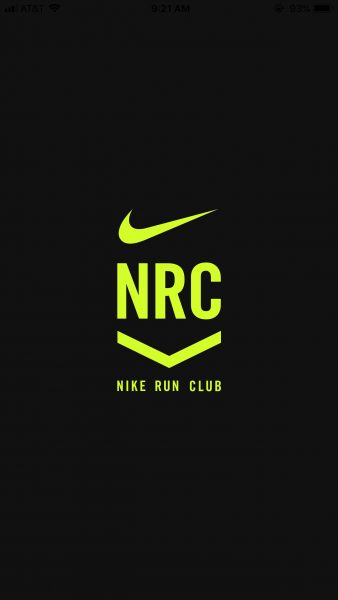 Once you tap on the app to open it, the app fills the entire screen. This constrains the user to only operate within one app of the phone at a time. This constraint is born from the physical constraints of the design of the iPhone. The relatively small screen of the phone would be too cluttered and hard to interpret if one could run multiple apps at a time on screen. Multi-tasking is still available on the phone, as the modular apps can communicate with one another and run in the background, but the constraints of the iPhone’s screen ensure that the user is only immersed in one app at a time. 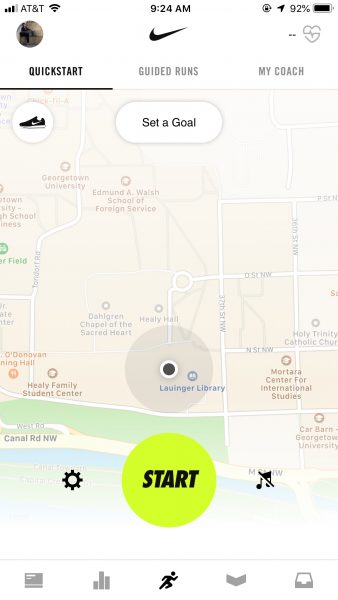 When looking at what design affordances are used, the amount of affordances that were derived from acquired cognitive models of graphical user interfaces. Once I began to think critically about what felt intuitive to do to navigate within the app and to explain why said actions felt intuitive, I realized that these intuitions mostly came from past smartphone apps. For, example, the top row of menus obviously affords clickability to the two not bold options. This affordability is only afforded to me because of socialization with previous examples of hierarchical typographic information to focus on bolded items as way finders within information. If I were an alien with no human socialization, nothing about the top menu design would tell me that I could tap other options. It truly is semiotic representation all the way down.