This week’s readings were helpful in fleshing out what is probably the most important technology/platform of our age – the Internet. The ways in which we, as users/laymen, conceptualize of the Internet has critical ramifications for how it is used, and and how it’s being continually built. One of the overarching points I took from the readings was just how open and non-deterministic the evolution of the Internet has been. A series of conscious choices and decisions by various actors are what led us to the current incarnation of the Internet. Had other choices and decisions been made, we could have had a radically different outcome. For example, had the NSF not relaxed restrictions on commercial use of the Internet in 1991, the vast majority of web content we now consume would have to be drastically altered or removed.

I found Ron White’s metaphor of the internet as a living organism, like a body, to be very useful in breaking down the popular conception of “the Internet” as a as an immutable, definitive technological platform or entity. Thinking of the various actors as organs and molecules that are subsumed by the entirety of the body helps to understand their limitations and contextual relationships that make up the Internet. It is truly a socio-technical system, and getting all of these actors and institutions to work together requires norms and standards. Before this class, I had been guilty of overlooked the importance of these standards, but I know understand how they truly make up the backbone of the Internet. 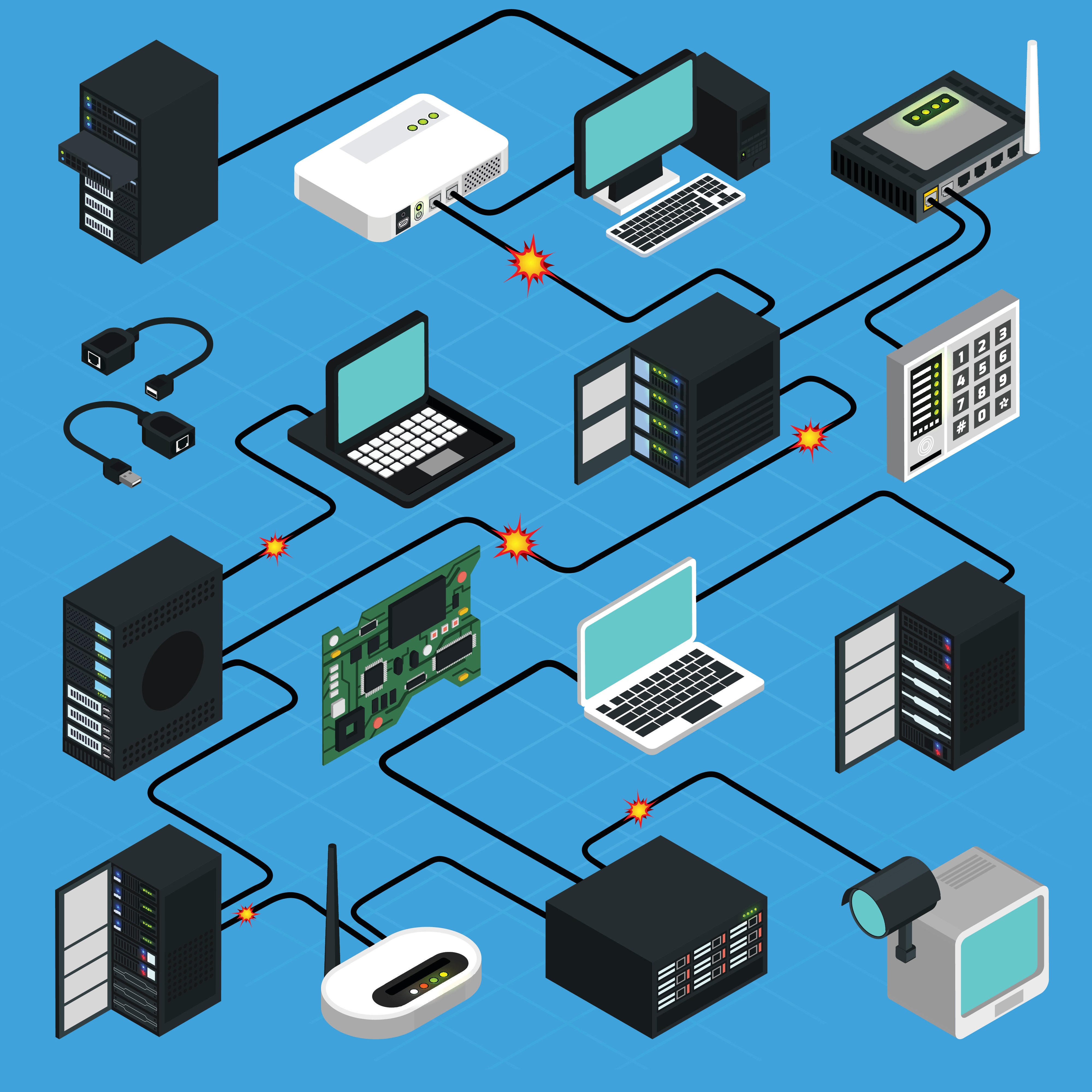 To be “on the Internet” means to be an active node in this amorphous, global network. You are a single actor using a machine that is engaged in a series of digital communications with many other machines within this network (and sub-networks). What I find interesting is the blending of physical infrastructure (much of which was designed and built with older forms of communication in mind) with the novel digital infrastructure of TCP/IP, WAN, LAN, peer-to-peer networks, DSLs, modems, etc. This is a great example of the process of combinatorial design, as we’re building on pre-existing technological foundations.

A case that illustrates the socio-technical nature of the internet is torrenting. Peer-to-peer file sharing has a romantic element to it that harkens back to the original ethos of the internet, which is non-commercialized/monetized sharing. There is a distinctly democratic, non-hierarchical nature to these networks. The Internet pioneers were using it to share academic files, but nowadays people use it to share a myriad of files. I am intrigued by the decentralized nature of these networks. The “what’s mine is yours, and what’s yours is mine” ethos is very evocative of the digital utopian hippies who were instrumental in developing the Internet.