With the development of civil society, we are gradually entering into the information era, the time period where information is exploding in our world. So it is a very important task for people to select out useful and necessary information. But with the emerging of those fundamental concepts and framework, to increase human ability to cope with complex problems, enhance human ability with the aid of machine programs.

Memex
Brought up by V. Bush, Memex is a new way for information management and can cope with the large scale of information. He considered that with such huge amount of information, experts in a single discipline is not able to read and track everything in this discipline because of difficulties lie in information searching methods that you have to go over everything. In that case, Memex came up, it is the machine equipment to scan and memory new resources into the type with explanations. 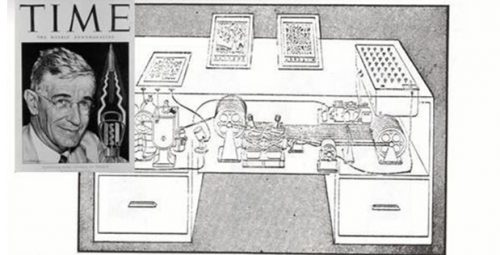 Augment human intelligence
Under the effect of Memex, Doug Engelbart started doing a research program, trying to enhance human ability to tackle complex problem with the aid of computing system to deal with methodology possibilities. And this making the creation of hypertext became possible. Using the NLS he build up the hypertext with colleges 500 miles away with this new symbol manipulating methods. 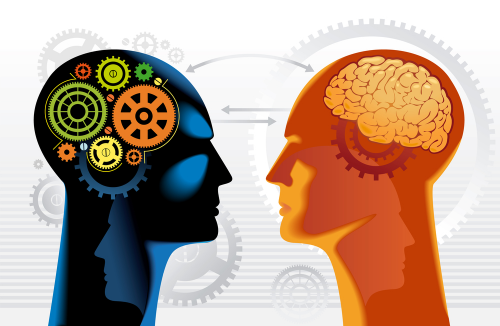 Xanadu
Ted Nelson had proposed the idea of Xanadu system, thinking that anything written by anyone can be memorized in the common hyper context, which is the medium for information resources considering connections of these non-committal nods, and thus making a network by connect these information nods together instead of inline order like old information system. And since then, there came several famous early systems, such as FRESS, NoteCards, Intermedia, Guide and so on. With the new kinds of media content like video, pictures, there are also hyper mediation. The relationship of information nods came into the link, providing searching path to audience, then came into graph and web. So there are several layer of the hyper text.

The hyper text is similar to human thoughts, without settled order, it is similar to the associated link in human thought. The nods of these systems can be not only text, picture or video, but can also being computer program and generate various possibilities. Then with the came up of hyper text protocol, web, the ARRA start the arpanet, there came the first establish of initiative internet.