How did computers become digital information processors and metadata platforms, how did it develop beyond earlier computation and context? To become a general purpose computer like our PC’s. In a way, computation, as we have it now, was and is a continuous build-up from everyone’s idea (those who contributed to the technologies and present means of computation). The war may have been a great force to implementing some of this ideas that were already in the pipeline, I want to argue that without the war, technology may have still gotten to this point of technological exposure. Why? Because the human mind is constantly developing ideas around general interaction and new ways of solving problems.
Computation has developed beyond designs for military, government, and businesses because of a continuous underlying theme of finding new ways of creating technologies that are understandable, simple in its complexity and solves our everyday problems from social interaction to living. 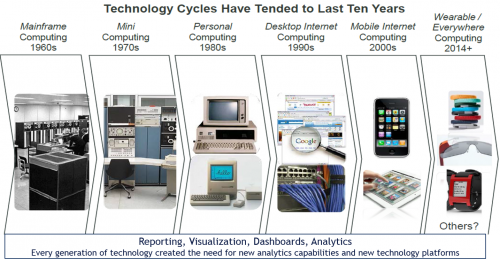 All of the breakthroughs in human design concept Although these earlier minds had blueprints and visions to making computation and software available to people, they would not have imagined it at the stage at which it is today. 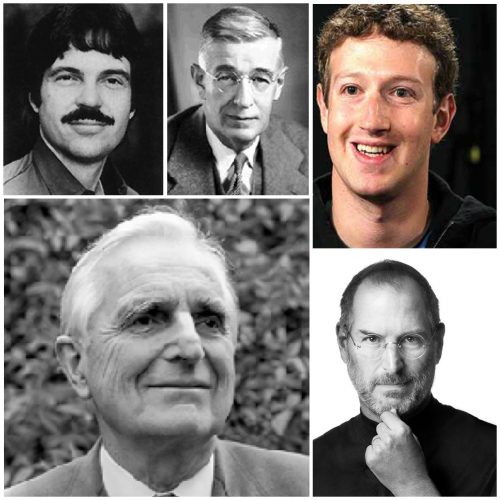 Building on the development processes of computation

Computing has become a multimedia platform for creating transforming, transmitting and displaying all forms of digitizable content from simple text and photographs to high definition films and 3D. This is a fascinating story of creative development that takes basic models of computation and combines them with a more user-centered interface to software functions to becoming, Douglas Englebart Famous phrase “Augmenting human intellect”.

Manovich proposes three concepts that have brought us here media hybridization, evolution and deep remix. Furthermore, he argued that the process of translation from physical and electronic media technologies to software, all individual technologies, and tools that were previously unique to different media met within the same software environment.

This meeting had fundamental consequences for human cultural development and for the media evolution. It disrupted and transformed the whole landscape of media technologies, the creative professions that use them, and the very concept of media itself. E.g. 3D computer graphics, animation, social software search.

The next major wave of computerization of culture has to do with different types of software, social network, social media services and apps for mobile platforms.

The graphic user interface was justified using a simplistic idea that since computers are unfamiliar to people, we should help them by making the interface intuitive by making it mimic something users are already well familiar with, the physical world outside. This builds up to the kind of computational design we are left to interact and be exposed to

One of the conceptual developments came from the HCI community that develops out of an awareness that computers are cognitive artifacts and can be taken in any direction that we can design.

None of what we have now, in regards to computation and its development to being multi-purpose, was the sole idea of one person or organization but a combined efforts of creative geniuses some who didn’t start out on this path. These individuals built on already existing artifacts, some thought about new ways of improving what was socially acceptable and others pushed boundaries with it to what we have now. It is important that as we draw out our inferences in computation that we look into Kay’s body of work and his special interest in children and their usage of these technologies, and learn a thing or two about being free to learn new ways and implement our own ideas to the already existing body of work in regards to computation. come to think of it Englebart had a first prototype of what your google docs does.