Design is an inherently communal act. One must understand the user, their needs, their desires, and their context in order to fashion an object or experience that is useful to them. The readings this week showed the truth of this concept by taking us down the history of modern computation. The community of users for early computer technology were decidedly esoteric. The government – particularly the military branches – were using this technology for a very specific purpose, and the development of computational technology reflected this. All the specific, accumulated forms of communication and thinking within the military were then ported over to this nascent technology. The same process took place with the business community. Both had certain affordances and constraints that informed the shape and usability of the early computer. Due to its highly segmented user base, the technology was designed in a highly specialized manner for very particular purposes. The barrier to the knowledge needed to operate these early computers was relatively high, which is another conscious design choice made with these early user communities in mind. 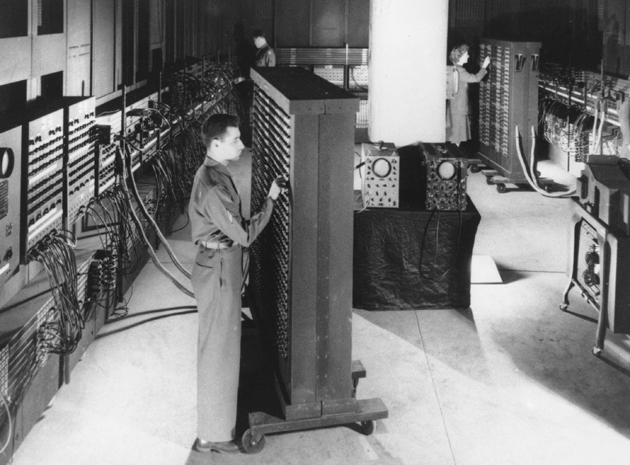 One example of this is size. The early computers were these behemoth boxes that required a large storage space and energy source. The military and business communities had those two resources in spades, and as such, there was no real design reason to consider making the computer smaller. It took both the technological advances pertaining to Moore’s Law, as well as a new design target for the computer to shrink to a size suitable for the general population.

Another example of this would be the computer’s user interface. Initially, user interface was a heavily textual process. Lines of abstruse code would need to be input in order to access the features of the computer. The advances made by Xerox PARC in developing GUI technology were a crucial component in the broadening of the potential user base for computers. Now, instead of being required to learn a new language to use a computer, the average individual could find their way around using the far more intuitive graphical process. Just as it’s easier to understand a bathroom sign in a foreign country than it is to understand the foreign words written underneath it, the symbols on the computer make it easier to navigate and communicate our intentions, and usefully explore its features. GUI advancements were an incredible conceptual leap, and a crucial step in bringing about the Microcomputer Revolution. The design target for the computer had shifted from the highly specialized communities of the military and business community to the general population. 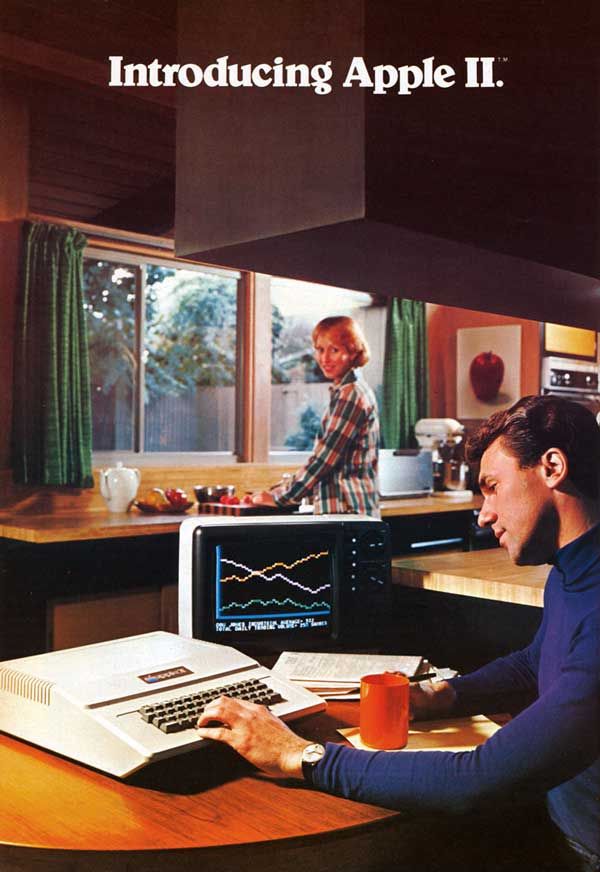 The important takeaway for me is that design is not destiny. It requires active decisions by a network of individuals, organizations and communities to produce a product or experience suited to a particular community. These decisions are not static, nor given. So it is incumbent on the designer to understand their role in this process, and take a sense of ownership over the design decisions they choose to make.