In front of me sits the great metamedium, the smart phone touch screen. A metamedium, as described by Professor Irvine, is a “medium for aggregating, distributing, transmitting, formatting, representing, and presenting other media.” (1)

The design of the touchscreen provides interfaces to various applications that can then be viewed, heard, and interacted with through the digital display, speakers, and touchscreen. The touchscreen, however, isn’t just a medium. It also plays an active role in the construction of a complex sociotechnical system. 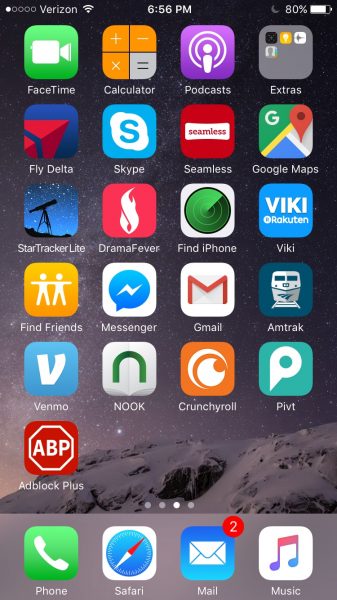 Function: The touchscreen, through its digital display provides mental map of functions that can be performed on the phone. The layout relies on symbols that have been digitally represented and affords the user the ability to run different programs by pushing on the screen. The pressure on the screen is then mediated through the sensor technology and transferred to the phone’s operating system where those functions are transmitted to the various modular components of the phone, delegating the task of requesting and retrieving content. Once the information has been retrieved (through a complex series of operations involving a diverse number of players) the content is then displayed. The content retrieved though, is bound by certain requirements of touchscreen. Webpages need to be modified to fit the screen dimensions. Pictures may need to be resized. The touch screen presents the content and also informs the content of what it can and cannot be. 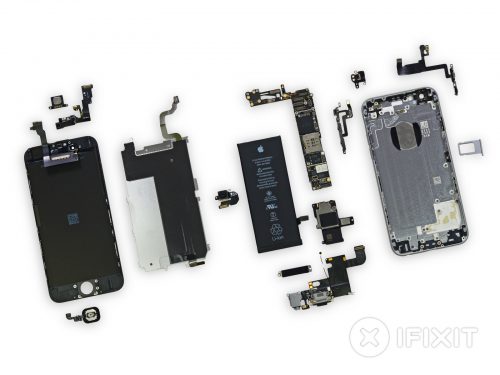 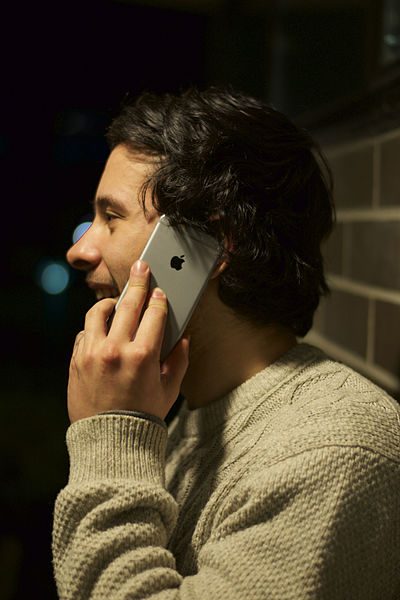 Institutionalization: The functions and social practices enabled by the touchscreen are reinforced by institutions. Consider my old job which provided all their employees with a smartphone. The firm not only purchased the phones, but paid the monthly bills. Applications were rolled out that could be accessed by the touchscreen to make working from outside of the office simpler. However in return, it was expected that employees would respond to messages wherever they were, at whatever time of day, marking a significant shift to the way work was done. 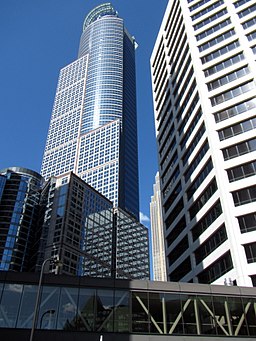 Dependencies: The touch screen’s ability to successfully mediate is dependent on a number of interconnected systems.

Latour and Debray break down the false dichotomy between social and technical artefacts. The two exist in an ouroboros configuration, connected in an unending loop that only becomes more enmeshed with the advancement of technology. (7) Debray describes the mediologist as “interested in the effects of the cultural structuring of a technical innovation (writing, printing, digital technology, but also the telegraph, the bicycle, or photography), or, in the opposite direction, in the technical bases of a social or cultural development (science, religion, or movement of ideas).” (8) Cultural practices have influenced the construction of the touchscreen from its modular form, to the different media it can access, but in turn cultural practices have seen significant shifts since the rollout of the touch screen.