Hundreds of million of years of evolution have produced hundreds of thousands of species with brains, and tens of thousands with complex behavioral, perceptual, and learning abilities. Only one of these have ever wondered about its place in the world, because only one evolved with the ability to do so. The doorway to the virtual world was opened to us alone by the evolution of language, because language is not merely a mode of communication, it is also an outward expression of an unusual mode of thought, and symbolic representation.

According to Terrance Deacon (1997) by internalizing the symbolic process that underlines language, (knowing how something originated) is the best clue of knowing how it works. Hence, the only way to understand a representation or process is by considering it in the context of an information processing system. Thus, instead of simply looking for correlations between stimulus or response properties and activation, one needs to think about the brain as a system and what that system is doing to accomplish specific task representation. 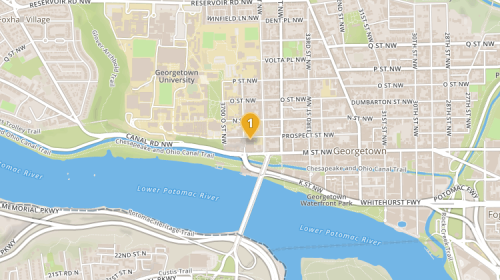 Image 1. A navigation Gps from Reservoir road to Georgetown

How do clever people naturally interact with and think about things, whether those things are connected or not?

Scene: Now let’s consider this scenario of my cycle as a graduate student on Wednesday.

After my morning home routine, I head to the  Lauinger library and pick up a book on cognitive science by Oliveir Houde to understand deeply human evolution. I write and make a long note on my takeaways from from the book on my google drive (storage device), the notes  contain images, concepts and writings. I am at Reservoir road and decide to find my way to Car Barn and I use my mobile google GPs to navigate my way through to my 820 class.

These interactions are with things too technological or physical. Things that a connected and that compute instances of the Internet of things (IoT). by comparing these three scenes one involving the book and library, the other navigation and the third storage, we can learn a lot about how the human mind  works, and how the internet of things can work in parallel.

That’s because research shows that we “adapt the world to our perceptual capacities,” especially when we discern that this approach will be faster and more accurate than adapting our preferred thinking style to fit the world. 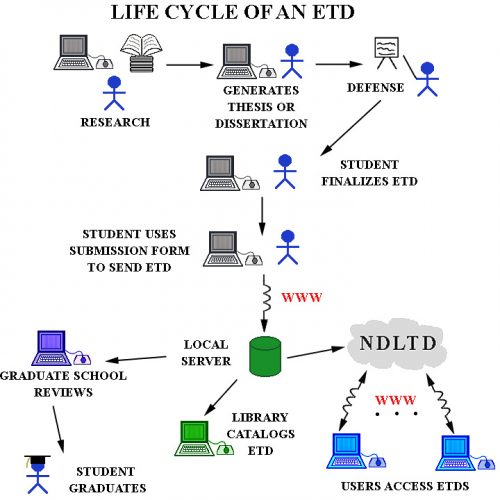 Image 2. A cycle of the lifestyle of a graduate student.

Often the most salient and useful hints about the underlying logic of nature’s designs are provided when unique or extreme features in two different domains are found to be correlated.

Distributed cognition provides a radical re-orientation of how to think about designs and supporting human-computer interaction. As a theory it is specifically tailored to understanding interactions among people and technologies. It is important from the outset to understand that distributed cognition refers to a perspective on all cognition, rather than a kind of cognition. Cognitive processes involve coordination between internal and external material (material or environmental) structure. Processes may be distributed through time in such a way that the products of earlier events can transform the nature of later events. In order to understand human cognitive accomplishments and to design effective human-computer interactions, it is essential that we grasp the nature of these distributions of process. 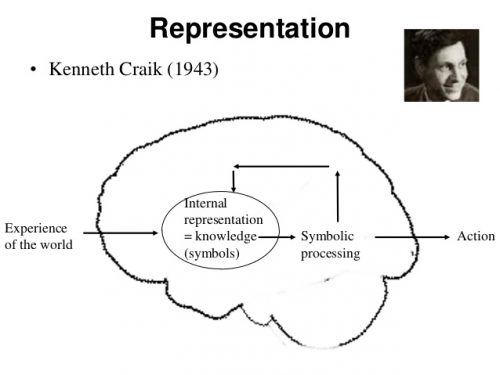 The theory of distributed cognition is that the study of cognition is not separable from the study of culture, because agents live in complex cultural environments. This means, on the other hand, that culture emerges out of the activity of human agents in their historical contexts, as mental, material and social structures interact and on the other hand, that culture in the form of a history of material artefacts and social practices shapes cognitive processes, particularly cognitive processes that are distributed over agents, artifacts and environment. This can be seen in the behavioral activity cited in scene 1. It is a norm to see libary in modern days as a place that houses artefacts such as books and computers, because this is how the culture environment embedded in the social structures has molded me to understand.

In knowledge-intensive environments, the smartest uses of the IoT will be those that enable the ingrained capabilities of human thinking to take center stage. Our brains perform these well-rehearsed shortcuts for a reason. And the smartest technologies will model themselves in the same way. All these boils down to adaptation each generation conceiving new ways using generated language whether natured or nurtured to understand the use of the things around them. In other to understand human cognitive accomplishments and to design effective human-computer interactions, it is essential that we grasp the nature of these distributions of process.