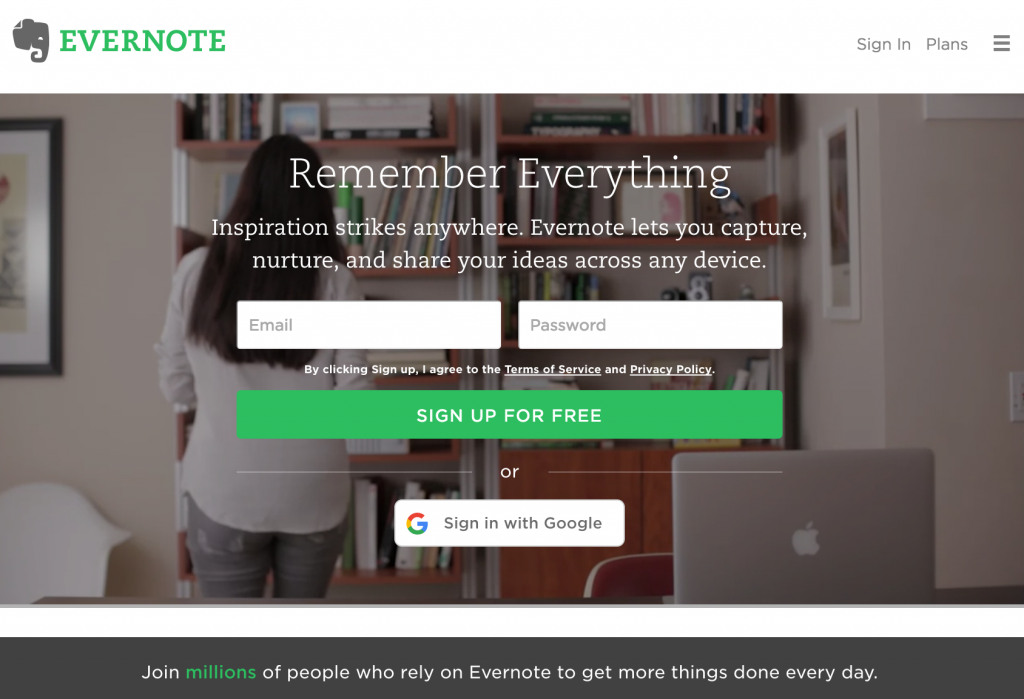 As a cognitive artifact

From Evernote’s blog: “Our goal is to improve the lives of everyone around the world by giving them a second brain and a perfect memory.”

As a modular system 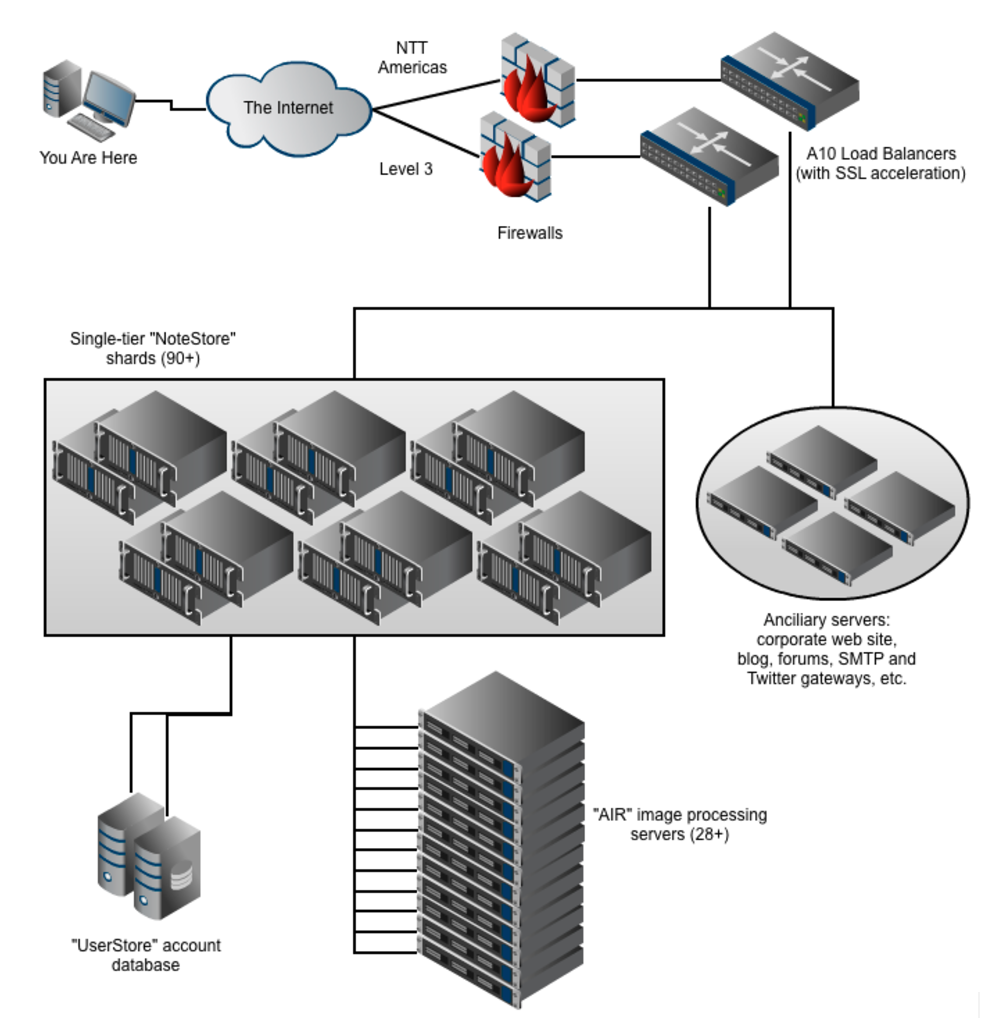 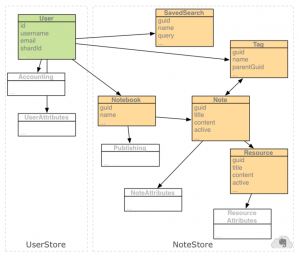 From a consumer’s point of view, synchronization is a process through which files in different locations or devices are updated to the same latest versions.

As a socio-technical system

Marketing strategies can be telling 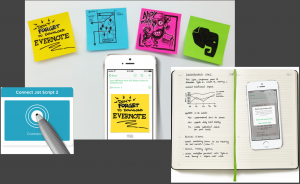 Samsung was another partner through its Galaxy Note Phablet

Data storage presents a challenge for services that store data for users. Evernote announced recently the choice to switch from having their own servers to hiring storage service (cloud service) with Google.

The choice for this particular cloud service on top of others has to do with Google’s Machine Learning tools. 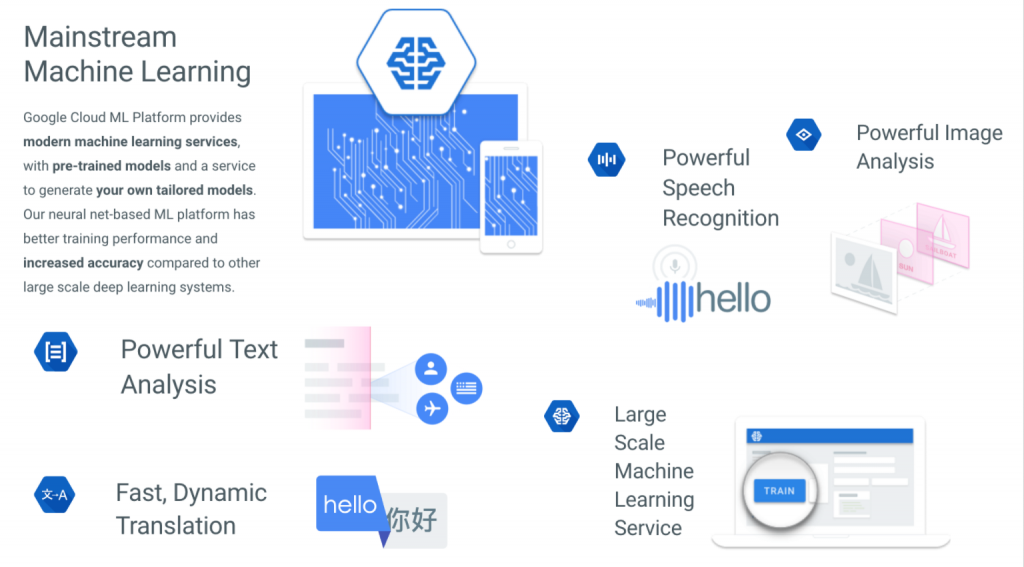 And legal agreements have to do with how data is handled too, for which Evernote, on top of a range of legal information, lists its Three laws of Data Protection

And link to Google’s.

Both companies explain they have to respond to law enforcement data requests but that they are stringent in accepting the request. Both produce transparency reports (though these are limited in how much data they can share).

A separate app to work better with the Chinese Internet, A separate company and a separate data center located in China.