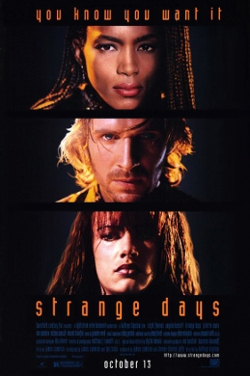 How is developing a theory of media and mediation essential for understanding how art and all forms of cultural expression can be presented in an interpretive framework or interface?

My interpretation of this question is, how does analyzing the development of media technology allow us to understand the new ways in which art has been publicly conveyed over the years? I’ll take a crack at that, using the texts The Work of Art in the Era of its Technological Reproducibility by Walter Benjamin and Remediation: Understanding New Media by Jay David Bolter and Richard Grusin.

Walter Benjamin talks about the many ways in which art has been reproduced for display purposes over the years. It started with the Ancient Greeks doing casting and stamping; it carried on with the woodcutting of the Middle Ages; and still endures with the lithography and photography of modern times. Finally, thanks to the rise of film, art and cultural expression have discovered their most far-reaching outlet to date. Film has “mobilized the masses” and been subject to “capitalist exploitation” like no other art form before it. 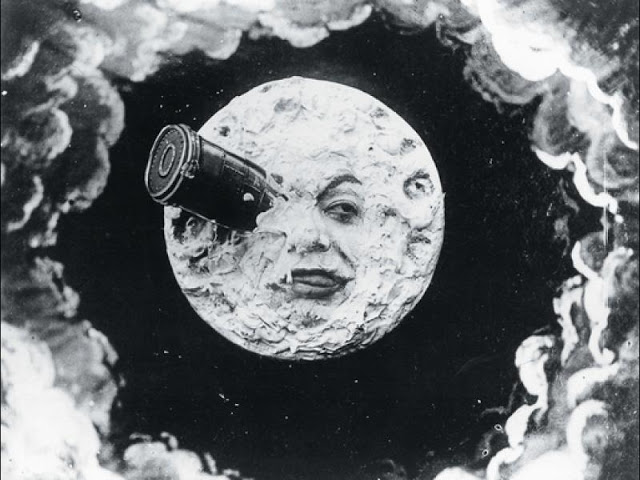 Benjamin is aware that cinema has its harsh critics, quoting one who described the medium as “a pastime for helots, a diversion for uneducated, wretched, worn-out creatures who are consumed by their worries.” One wonders where all of this intense animosity towards cinema comes from– perhaps Duhamel is simply upset that a non-traditional art form is becoming more popular than the classical ones he so values.

But, as Benjamin notes in the beginning of his essay, there is no use in resisting the changes which emerging media will bring to artwork. There are always “revolutionary demands in the politics of art,” and (quoting Paul Valéry) “we must expect great innovations to transform the entire technique of the arts.” The “media theory” which Benjamin presents in this texts explores how art has passed from one dominant framework to the next over time, and what various implications of that trend may be.

The other essays seem to agree that art is ever-evolving, and our frameworks for it have to evolve as well. The whole concept of “La Musée Imaginaire,” for instance, suggests that we must always push the envelope of our imaginations so as to make room for new inventions and developments. Remediation: Understanding New Media takes a closer observation at this whole process– Jay David Bolter and Richard Grusin agree that media and art change rapidly and borrow from their predecessors, but also do more to consider how contemporary technologies fit in this whole trend. The current process is similar to what it was previously, they seem to imply, only on steroids. 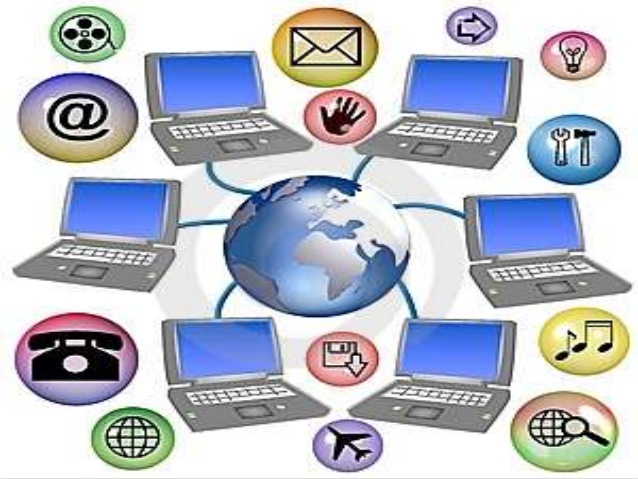 Probably the greatest difference between “remediation” in our age and previous ones is that there are so many new forms of media out there now, and they’re evolving so much more quickly than ever before, both because technology allows for it and society demands it. Using the film Strange Days to support his reasoning (I watched this film last semester as part of my Global Science Fiction Film class, so it’s fresh in my mind), the authors observe that we’re in a world that pretty much resembles science fiction: our current age features so much new media and technology that it’s impossible to keep up with. Hence, we’ve arrived at a state of “remediation”: “our culture wants to both multiply its media and to erase all traces of mediation; ideally, it wants to erase its media in the very act of multiplying them.”

The film and essay both came out in the mid-90’s, when people were excited about the future and the great new platform of opportunity which the arrival of the new millennium was supposed to represent. This whole culture of excess was summarized in Strange Days, which takes place on December 31, 1999, a date which the world had been obsessing over for years. Modern times are defined by a “logic of immediacy” and “hypermediacy,” and they oscillate between the two of them.

There is a lot to gain from the media theory presented here. It allows us to connect the dots between past trends and old (“the practices of contemporary media constitute a lens through which we can see view the history of remediation”). It provides insight into the cultural borrowing that takes place during mediation (“the desire for immediacy leads digital media to borrow avidly from each other as well as from their analog predecessors such as film, television, and photography”). And it also alerts us to some of the potential consequences of these trends (the “wire” in Strange Days led to many harrowing side effects, such as the observation of a rape scene; will virtual reality presence in the real go the same way?)

People will always be thirsty for new styles and representations of art; it’s useful for us to have media theorists who can make educated guesses as to how that process will unfold and what the end results may be. It’s also nice to see that cinema has gone on to prove its academic value in the long run. Movies aren’t just for dimwits, as Duhamel once scathingly described. As Strange Days demonstrates, they can be put to fine use for critical theory and intellectual conversation (I’ve now had two graduate-level courses prove that point!)