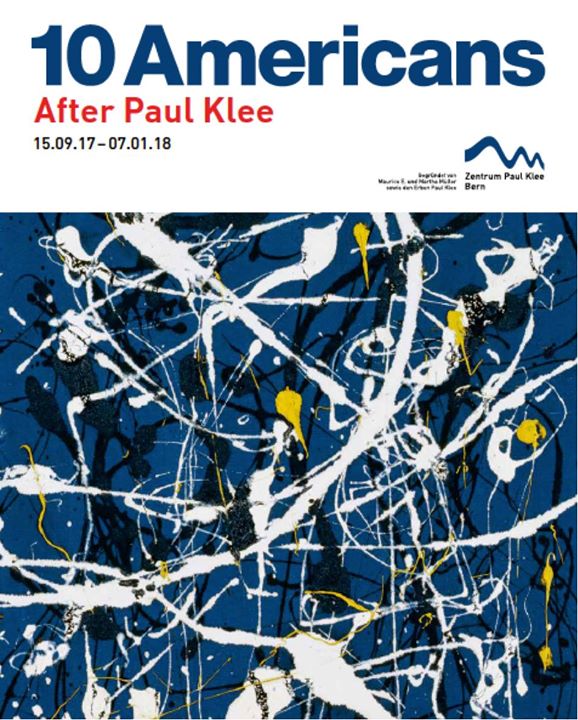 A basic underlying theme through many of this week’s readings was the sense that everything has heightened meaning when placed alongside or in contrast to something else.

Introduction to Visual Semiotics talks about how we always should consider what larger conversation the artwork we view may be a part of; we need to consider the “larger socio-cultural context” of the different components of “our cultural encyclopedia.” The piece on Mikhail Bakhtin introduced me to the concept of “hetreoglossia” (“the presence of another’s speech”), which is what gives value to one’s own speech: our words are “shaped in dialogic interaction with alien words,” after all. Lastly, the Remix Studies article concludes by saying remix/hybrid pieces are greatly essential to propelling our culture forward, as they act as “interfaces to the generative, collective, and unfinalizable meaning-making processes that enable cultures to be cultures.”

All of these arguments are fitting to learn about before we study an exhibit in which Paul Klee’s artwork is placed in dialogue with the work of some of his American successors. Young Moe (1938) caught my eye, so I’ll go with that as a painting to analyze as part of this blog post. 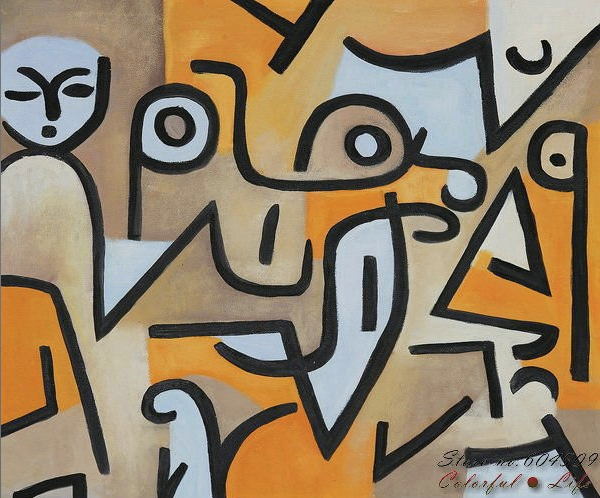 1) What are the prototypical elements of Paul Klee’s artwork? Intro to Visual Semiotics mentioned some creative masters (Shakespeare, Hitchcock, Van Gogh) whose works are “prototypes” because of their widely-known and recognizable features. Since I am not super familiar with Paul Klee, I can’t readily say what the signature features of his paintings are– I look forward to learning this further and seeing how they are represented in Young Moe.

2) How will the exhibit compare to the Vermeer exhibit we saw at the National Gallery of Art? Back then, we looked at how Dutch artists of the same era influenced each other’s artwork. I find it intriguing how, in our next museum outing, we are instead seeing how a Swiss/German artists influenced artists from a completely different country one generation later. In what ways did Young Moe inform the styles of a later group of painters?

3) The exhibit description at the Phillips Collection website mentions how major influences of Paul Klee’s work and of this current exhibition “the art of indigenous cultures, the power of symbolic language, the method of working from the unconscious, and an interest in probing nature’s invisible forces?” How can some or all of these be seen in Young Moe?

4) If the key groups of semiotics can be thought of as “objects,” “interpretants,” and “representamen,” how might the different visual components of Young Moe be classified as one or the other?

Look forward to diving into all of these questions, and more, as part of this unit!