While reading through every one of the readings for this week, several question bears in my mind that prevented me to lose focus: what’s in the communication model that Shannon and Weaver propose? Many scholars, afterwards, argue against that model for being too linear and semantics are not included. So what does it mean by bringing into semantics into communication models and information theories? How can we apply this realization into media and information technologies around us? What’s the implications?

I know that was lots of questions but it indeed helped me to keep having a clear mind when going through so many different theories. So first in this blog, I want to summarize and clarify several concepts that I think is important to me and how those crucial concepts lead me to re-examine the technology: Google Gallery.

Before goes into theoretical part, I want to share my conversation with Siri, which I think is pretty relevant to this week’s topic. 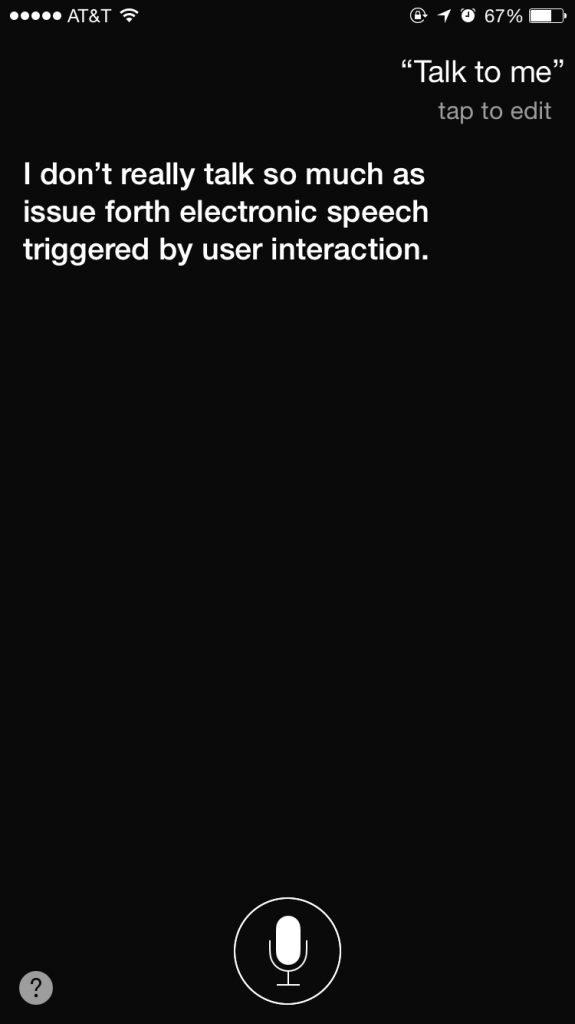 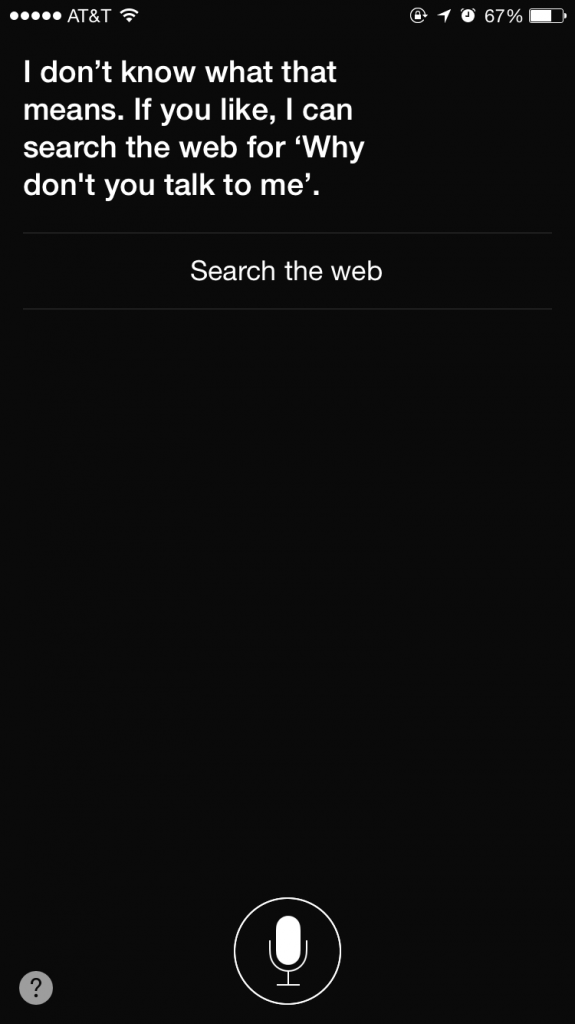 According to John Fiske (in Steven Maras article), there are mainly two schools of approach of Communication:

People in process school care more about how senders and receivers encode, decode, and how to use channels and media to convey accurate information; Whereas semiotic school thinks communication as production and exchange of meaning. It is a good start to classify the thoughts we encounter in this week. However, most of the time, the boundary of these two schools are not a clear cut by which I mean, process schools care about meaning production in communication process, but in a different way with semiotic schools.

1. Process School: Floridi and Gleick (and of course those early information theoriests)

Even though the “semantics” part of Lucaino Floridi’s book Information: A Very Short Introduction is not convincing (P34), the way he talks about 4th revolution, the information age, is very interesting and helpful as a background knowledge. He describes information age as an environment that is friendlier to informational creatures, “We are witnessing an epochal, unprecedented migration of humanity from its ordinary habitat to the info sphere itself, not least because the alter is absorbing the former. As a result, humans will be informs among other (possibly artificial) inforgs and agents operating in an environment that is friendlier to informational creatures” (Floridi, 2010.) I think his system view as oppose to technology determinism echoes what professor Irvine said in the video, “When we study technologies, we are not studying properties of machines. We are studying extensions and implementations of core human capabilities and collective symbolic thought. Our ability to exploit the material dimensions of symbols and multiple techniques of encoding and necessity of technical mediation, meanings, and intentions in symbolic form.”

What’s interesting is that scholars in this school do not deny the existence and importance of “meaning” in communication but rather, in my opinion, they understand “meaning” as something fixed. However, meaning are actually the pre-requisition of communication. It is underlying as a system, a network and communication work we have are interfaces of the meaning system. The so-called interfaces we use frequently in the class is similar to Stuart Hall’s concept of “phenomenon form.” So next I want to talk about semiotic school of Communication.

Hall proposes the concept “phenomenon form”. He considers meaning as the power of communication, “If no ‘meaning’ is taken, there can be no ‘consumption’. If the meaning is not articulated in practice, it has no effect.” Communication is always in practice but meanings are not. Encoding and decoding are not points of stages in the communication process, but “determinate moments”, “the apparatus and structures of production issue at a certain point, in the form of a symbolic vehicle constituted within the rules of ‘language’.” Moreover, Hall doesn’t think “distortion” within the communication process are risks, as oppose to Schramm’s idea of building up the “same pictures in head”. Receivers, according to Hall, are not obliged to accept what’s encoded.

I think for me Stuart Hall’s theory is more convincing, or I can say, helped me to think through real world examples better. With his ideas in mind, I think about Google Gallery project again. What is communicated in the gallery. Is conveying the most “accurate message” as Google Gallery’s ultimate goal? No, obviously, it is not. The gallery collects art works from physical galleries all around the world. With the help of Internet, good interfaces (maybe you might think it is not good enough) and the ability of zoom in/out etc. It is ridiculous to think that Google Gallery is just trying to convey the most accurate message. What is the message here? The painting? The environment around the painting in the gallery? I think it is a minor question. The major question is: how meaning transmitted through Google Gallery that is impossible without it. How does it augment our ability of meaning making?

I don’t know all the answers to those questions but I think it indeed convince me one thing about communication: the accuracy of communication is always not as important as how communication reconfigure/reconstruct our meaning network.

© 2006-2015
Course files by Martin Irvine are licensed under a Creative Commons Attribution-Noncommercial-No Derivative Works 3.0, United States License. All educational uses permitted with attribution and link to this page or appropriate pages. Cited and quoted sources are the property of the copyright holders.