I cannot go through a day without my Firefox or Chrome. As Andy Clark has suggested, they are tools that have become extension of my biological body: they are part of how I interact with the world. We have become cyborgs not by attaching chips or wires to our bodies, but by incorporating software into every aspect of our lives.

Web browsers like Mozilla Firefox and Google Chrome are software that serve as interfaces to the Internet and the ocean of software running out there. We have discussed much about such interfaces in CCTP506, but at that time majorly focused on the more technical aspects such as the protocols and the infrastructure. For human-computer interfaces, Paul Dourish has categorized them into five kinds: electrical, symbolic, textual, graphic, and tangible and embodied. He suggests, through this progressive view, that interfaces have come through a move of interfaces towards more immediacy to human cognition (the human symbolic faculty; syntax and language; processing of visual information and exploiting peripheral vision, etc.), towards a better utilization of natural human capacity. This is certainly evident when we compare the Erwise (the first graphic browser) to the World Wide Web browser. 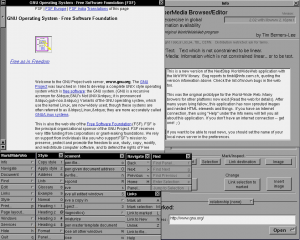 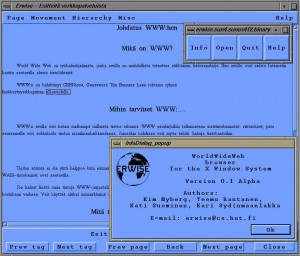 However, here we should re-balance the scale by emphasizing not only how interfaces drew their inspirations from natural human capacity, but also how they have come to influence and train their users into viewing them as natural way of living. After all, interfaces are hardly ever static. They are constantly evolving and sculpting the world around it: they are processes, according to Alexander Galloway. After Erwise came the Mosaic browser, which redefined and popularized the World Wide Web. Its close derivatives (graphic interface-wise; other features of interfacing such as the interpretation of CSS codes still continue as an issue across different software) are still with us today. 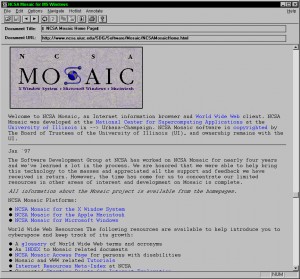 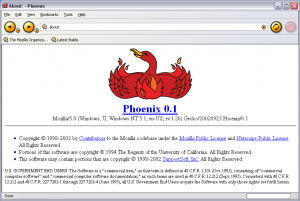 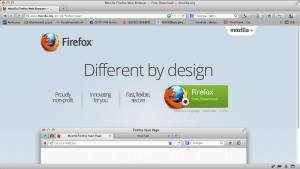 We take those extremely simplified icons for granted and think of them as natural representations of real-life concepts and appearances, yet when you think about it, none of them are exactly “natural”: Our ancestors probably did not look at a triangle and think it means “forward” or “backward”, nor a round Ouroboros-like arrow as “refresh”. These associations are invented (based on existing associations, of course, yet still invented) by those who developed the graphic browsers. With the popularization of the browsers, the associations become naturalized into our shared cultural reservoir as well, and now we use them “instinctively”, rarely paying much attention to where it all came from.

An anecdote: It is also intriguing to look at how quickly human mind jump to assign meanings to things. When I was opening the Galloway article in Firefox, there was an issue with the decoding/display. Yet before I noticed the warning of the software, I had thought that this is an effect designed by the author to convey a certain message! It’s amazing how our minds is capable of associating any meaning to anything.