My central question: how can we apply the thinking of Manovich in Language of New Media, and “Media after Software” as well as of Boulter and Grusin in Remediation to the touchscreen-interface that has no become so prevalent today? 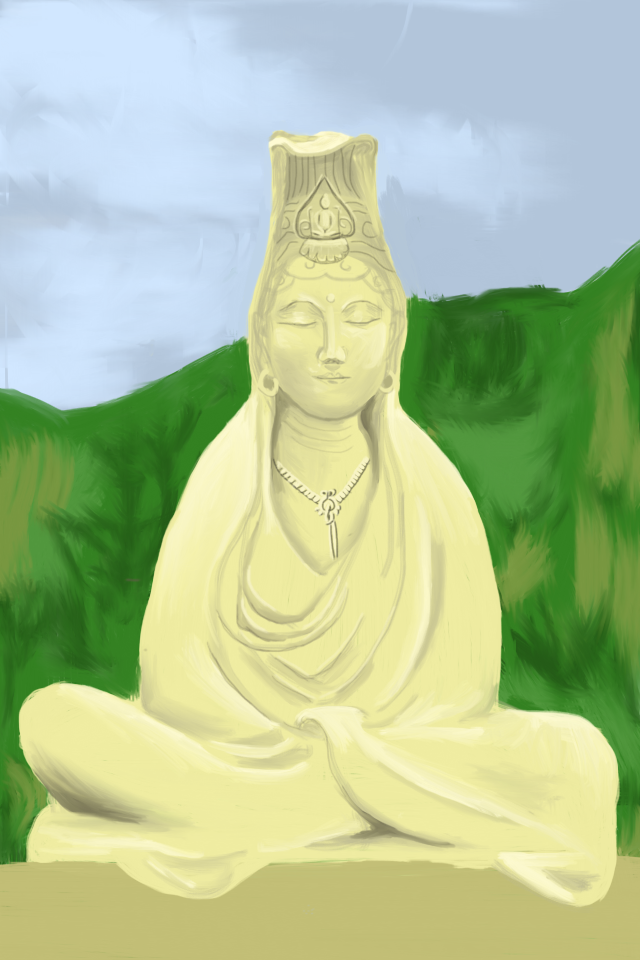 The Usefulness of the touch-screen for the Cultural Interface: One of my “Inspire” paintings

In the time since Manovich wrote “The Language of New Media”, a major trend has been the move away from mouse-based user-computer interaction to a touch-screen based interface.  Ipods, Ipads, tablets, phones –all are objects that the user interacts with by touching icons on their screen with a finger rather than by dragging a mouse and guiding an arrow.  I wonder about the reasons behind and the implications of this shift.

One way to think about touch-screen interface is through what Boulter and Grusin call the new media’s “logic of transparent immediacy.”  Media developers, users and enthusiasts keep pushing media to be more transparent, for the interface to disappear in the presentation of content.  With this logic, eliminating the mouse is like eliminating a middleman.  It erases one step in the functioning of the interface, and users feel closer to the links they open.  On a touch screen, icons on the screen become like objects with mass and friction that can respond to pushing and pulling just like the objects in the 3-D world. 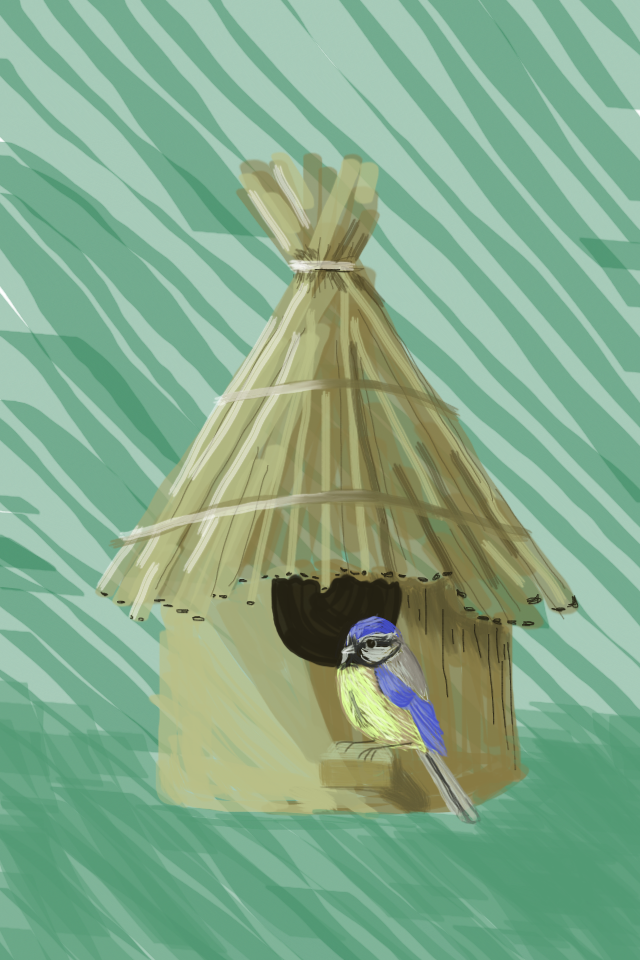 That touch screens are any “more natural” than mouse-based interface is however a myth.  They have been developed as a response to the particular ideologies and priorities of our time.  Manovich talks about a shift in in the 1990s from what we can call a “Human-Computer-Interface” being the central aspect of new media, to new media acting more often as a “Cultural-Interface.”  In other words, computers are today less about storing and calculating data (they still have these functions, but they are now secondary) and more about sharing, presenting, manipulating and working with culture.  It is in this context that we might be able to explain the touch screen a bit more fully.  The touch screen corresponds to a fantasy we have about interacting with cultural objects.  When we see cultural objects in person, we always have to be very careful how we handle them (if we are allowed to handle them at all).  Visit an archives, wear cotton gloves; visit a museum, don’t get too close to the paintings or you’ll get a scolding from the guard; even the books you own, handle them with respect.  The touch screen imitates a feeling of immediacy that in the 3D world can only ever be a fantasy.

I don’t have a lot of touch screen gadgets, but I do have an Ipod, and about a year ago, I downloaded an application called “Inspire.”  It’s a drawing application, and is an example of a new media function that is infinitely more possible on a touch-screen than on the older mouse interface.  This fits well into Manovich’s point about computers playing a more and more central role as Cultural Interfaces.  “Inspire” takes advantage of all the subtlety possible on touch screen interface, and allows the user to create art.  Manovich says “the language of cultural interfaces is largely made up from the elements of other, already familiar cultural forms” (81), so I pondered what elements “Inspire” borrows.  On the one hand, drawing on “Inspire” is like drawing in a pre-pencil era, like writing in the sand or like finger painting.  On the other, one can build up so much detail in using “Inspire,” that the finished product looks like a painting.  Boulter and Grusin said that virtual reality aims to be “photorealistic” –users judge success based on how close a VR product comes to the visual codes of photography.  If I may invent a term, “Inspire” is “painting-realistic” –users judge success based on how close an “Inspire” image comes to a the visual codes of painting. 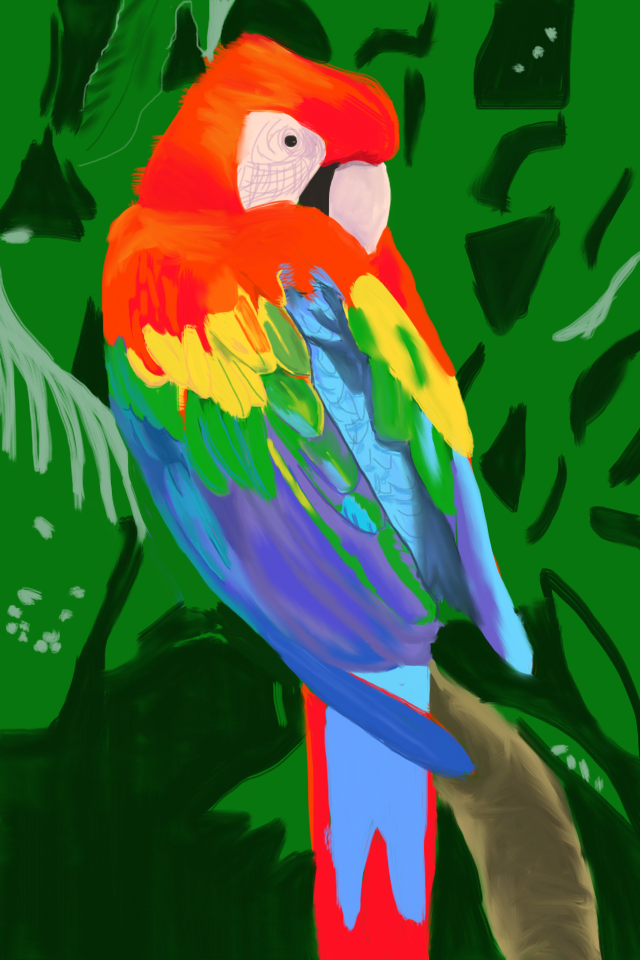 One last thought about “Inspire”: Manovich’s “Media after Software” article makes the point that in fact software, and the software creators are far more important to the properties of the media even as they disappear behind the ideal of automatic computer response and user control.  Anything I create on “Inspire,” I owe far more to the hard work of the software developers than to my couple hours of finger sliding. 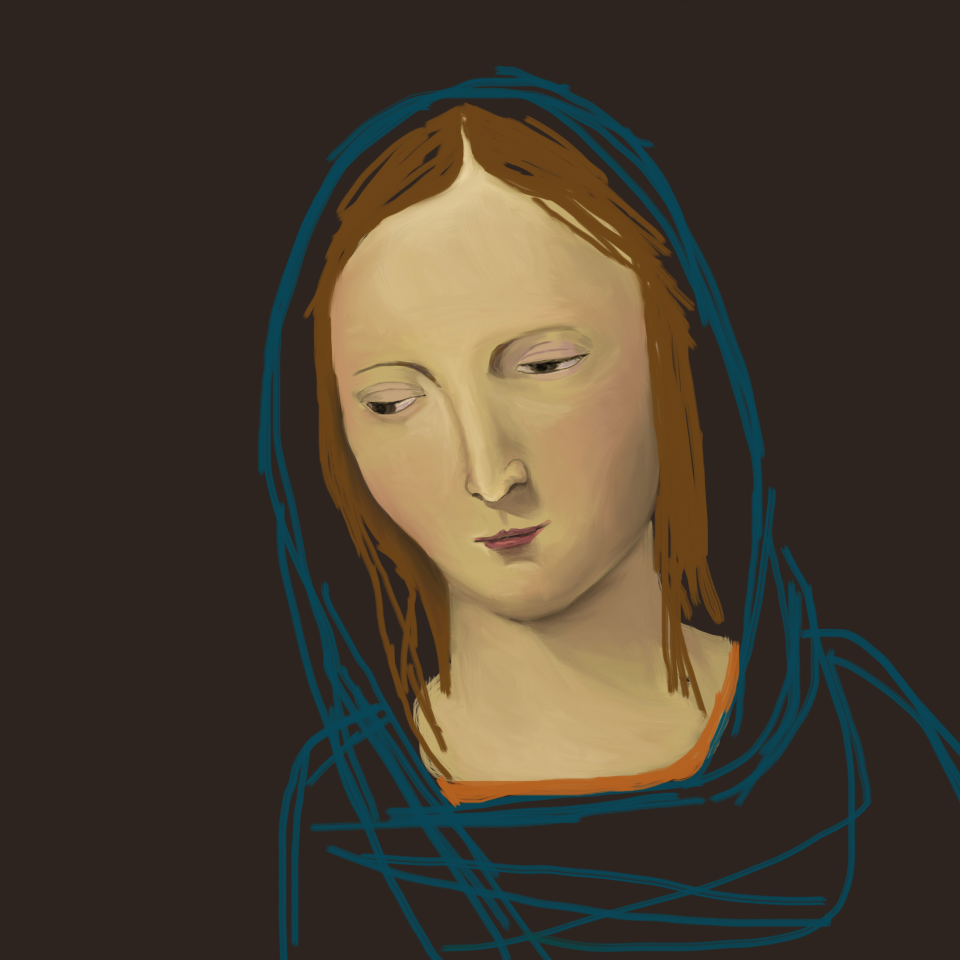