Using Manovich’s eight propositions that define new media, we can analyze and deduce how the 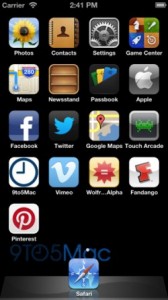 iOS used in mobile Apple products, such as iPhones and iPads, can be considered new media. The iOS has been an innovation in the world of technology that changed the face of mobile computing. It has set a standard for similar technologies to emerge by other companies. iOS devices have become a fore granted part of modern life, where people use them for numerous tasks and daily activities.

According to Manovich, the distinction between cyberculture and New Media lies in that cyberculture is concerned with all the social interactions enabled by technology, while New Media is the cultural objects and paradigms concerned with networking and beyond. He explains such cultural objects as those which use computing as a means to distribute and exhibit information. The iOS consists of applications, which can be considered as cultural objects that perform all sorts of media functions, such as displaying and browsing websites, running games, utilities, and so on. Also, he mentions that New Media is digital data controlled by software, where certain algorithms control how the media operates, which is how iOS applications operate. 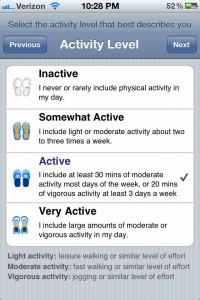 Another feature of New Media is in that it morphs two different sets of culture forces together – that is, for example, turning an image that is normally meant to be looked at and gazed upon, into an interactive object that one interacts with and interprets as information. In the iOS, the GUI heavily depends on pictorial icons that are “touched” rather than looked at, in order to operate apps. Also, users now mindlessly slide their fingers over images to switch, zoom, or edit them. The apps themselves depend on imagery the user clicks and drags to operate the app, like in games such as Angry Birds. 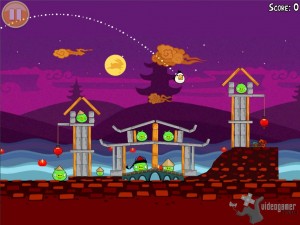 Manovich also explains that any new technology that by offers “more immediacy”,“ represents what before could not be represented”, “will contribute to the erosion of moral values”; and “will destroy the natural relationship between humans and the world by eliminating the distance between the observer and the observed”, can be considered New Media. He argues that every form of media, such as film, photography, telephone, and television, have done this at a certain stage, and thus have all passed through the New Media stage. This can be also applied to the iOS, which has been an innovation in the field of mobile computing, one that has certainly contributed to all those points he mentioned.

According to Manovich, the definitions we have described are all focused on technology. The remaining definitions are focused on encoding of cultural tendencies, turning what was once manual activity into digital. All algorithms today are based on linear steps that are done in order so a task can be done. This is similar to human-done tasks, except that technology allows it to be executed much faster. Similarly, art was once man-made, rather than digitally produced. This means that the entire digital world is based on functions that were once done manually, and have sped their process. Examples of this in the iOS are numerous. There are apps for note taking, to do-lists, maps, photo retouching, address books…etc, all which were done manually not to long ago, and have been transformed today into being almost entirely digital, becoming much faster and reliable. 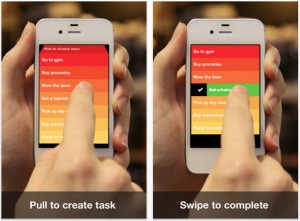 Finally, just as the Avant-garde period (1915-1928) and the post World War II period revolutionized ways to represent reality and see the world, New Media revolutionizes the ways to access and manipulate information, with techniques such hypermedia, databases, search engines, data mining, image processing, visualization, and simulation. All those techniques are present in iOS, which relies on a combination of them to run its apps. As the first mobile computing system to heavily depend on connectivity to the internet, those functions have become inseparable from it.