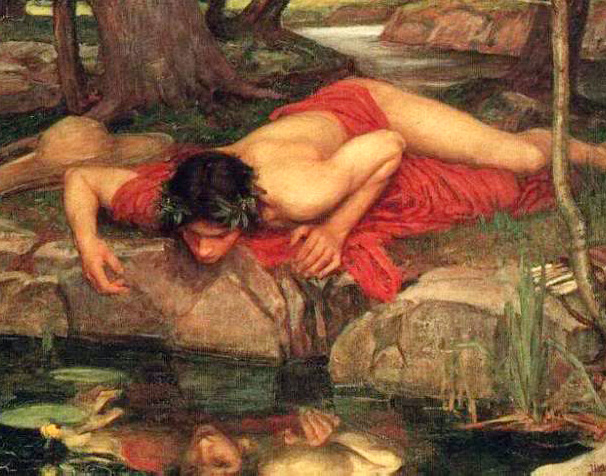 Virginia Woolf once said that “Every secret of a writer’s soul, every experience of his life, every quality of his mind is written large in his works. ” The idea of having a physical extension of the spiritual is not a new idea, however the an interesting approach to this idea is a mediated extension of the spiritual. This can be demonstrated through multiracial advertising, politics, and music.

McLuhan mentions the myth of Narcissus and his love for himself: “The Greek myth of Narcissus is directly concerned with a fact of human experience, as the word Narcissus indicates. It is from the Greek word narcosis, or numbness. The youth Narcissus mistook his own reflection in the water for another person. This extension of himself by mirror numbed his perceptions until he became the servomechanism of his own extended or repeated image. The nymph Echo tried to win his love with fragments of his own speech, but in vain. He was numb. He had adapted to his extension of himself and had become a closed system. Now the point of this myth is the fact that men at once become fascinated by any extension of themselves in any material other than themselves…” (4. The Gadget Lover: Narcissus as Narcosis). This is interesting because it awakens concepts of narcissism a possible reflection made by the media and the power that the media bestows. 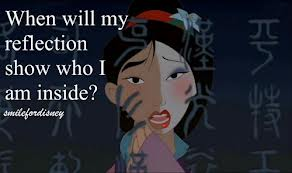 For instance, in the usage of multicultural models in commercials it is often said that they “carefully manufactured racial utopia, a narrative of colorblindness” and something that “It’s always been something that reflects our aspirations, what we can be.”. The advertisements of multi-cultural people creates a new world that may or may not exist , yet the commercial creates this world. However, this world is not tangible (in some cases) therefore the advertisement shows people what they want to see, creating a world that could be an extension of a person’s hopes or dreams or multicultural fix. This in turn makes us “numb” possibly to changing the rights for people that are diverse, because we are constantly bombarded by images of harmony (we could be numb to the outside needs for change). 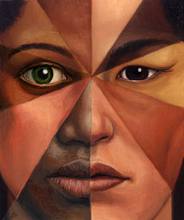 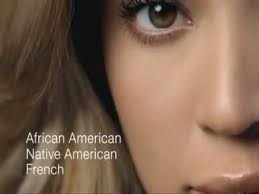 Another example could be music. Through music, songwriters typically write songs about themselves. The act of writing songs about situations in which they are familiar creates more of a “believable” story and if the songwriter is the vocalist it creates more of an “authentic sound” and “authentic performance”. Therefore in some cases we become “numb” to either passionately good music or in some cases manufactured music. We become numb to this because we are surrounded by it, we are surrounded by singers and song writers as soon as we press the radio button. 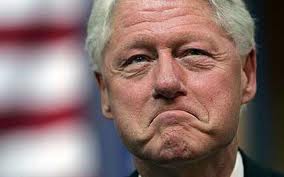 The political figure’s lens lends itself to numbness when we pair it with performance.  For instance many politicians are changing their campaigns to a format of the politician or candidate precedes the issue rather than another belief that the issue precedes the candidate. By shifting to this lifestyle, politicians start to talk more about their personal lives also, politicans create a different extension of themselves to the public and finally, the politicians create an extension that more people can probably link on to and relate to. For instance, if a politician mentions his or her dealings with Medicare or Medicaid then this creates a new lens for the politician. The politician becomes a real person. dealing with real issues. The humility to acknowledge such issues creates more of a personality for the politician in which more people can relate to and then have an interesting view that the politician shares an extension of his or herself, therefore they win the vote. The voters or constituents can become numb by constantly seeing images or themselves (or constantly relating to the topics the politician brings up). However, I am not sure if this numbness is a bad thing. This form of numbness is a continuous reflection of what society is like and in turn creates change for everyone. This could be a debatable topic. 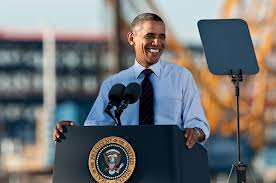 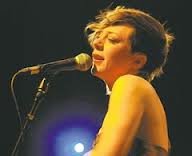 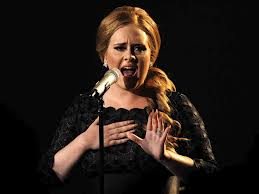 With these three examples it is difficult to extract the personal realm or the personal reflection from each. If advertisements only used a distinct physical gene makeup that is not as common, then the audience is lost. If a singer covers a track from a person and doesn’t know the original intent or know the meaning of the lyrics then it is not as feasible for the audience. If  a politician does not mention his or herself, then a politician becomes the stereotypical “politician” and has a difficult time connecting to the voters.

In sum, this weeks reading relates to the power of media because of the power of the extension of the mirror. McLuhan says that “[a]ny extension, whether of skin, hand, or foot, affects the whole psychic and social complex.” (introduction). Therefore, if the definition is linked to the “extension” found by the connection in a mirrored image, then the power creates a new level. The extension is a rules the mind (the advertisements, musical world, and politics). Therefore, grip that the media has is extremely strong and creates an uncanny reflection. 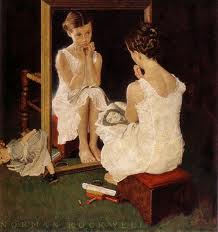