This week’s readings introduce a great deal of the fundamental theories of communication and information: how a piece of message is transmitted, shaped, affected and in reverse affects the society, which to a large extent reminded me of what I learned in college on the Communication Theory class. To me, these theories and thoughts are systematic, in a linear pattern to explain the communication process itself and the agents involved. Take Shannon’s Model for example, it gives us such a linear explanation of the communication process: from information source to transmitter, distorted by some noise source and then reaches the receiver and its destination. (Shannon, P2) Among the process, the noise can be human agents or nonhuman agents, as a derivative model introduces the concept of gatekeepers, who guard the transmission of the message and shapes it with their own purpose. (Foulger, 2004) This particularly happens in the case of mass media, where the information content is largely determined by the preference of its editors or moderators. These theories are theoretically perfect for me to understand certain knowledge of what we are talking about when we talk about communication. 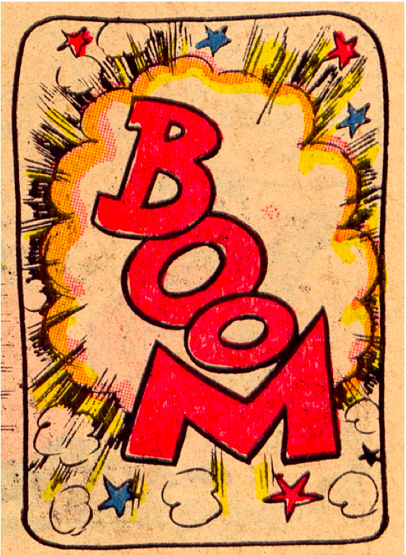 Until one day, the information society emerged, and the communication process tended to be non-linear and the noise became much louder than ever. Here comes my question: if the communication process is less linear than the thinkers had thought before, how could we deal with it? During the transmission of network information, is there still a meaning for the gatekeepers? Marshall McLuhan had this classical declaration of “the medium is the message”: “All media work us over completely. They are so pervasive in their personal, political, economic, aesthetic, psychological, moral, ethical, and social consequences that they leave no part of us untouched, unaffected, unaltered.” (McLuhan, P26, Understanding Media) The information transmission nowadays not only fits in this declaration but also extends it since the power of Internet, information technology and new media forms has substantially changed the way people communicate and remodeled the process that a message is being transmitted. When it comes to Facebook, Twitter, I’m not talking about our friends and the celebrities on Facebook and Twitter, nor the texts, pictures, videos they publish on these two popular platforms, but the platforms themselves, how they shape the way we communicate and live.

Let’s not go there but take a look at Floridi’s book: Information: A Very Short Introduction. Floridi mentioned the word “infoglut” – the inability to determine relevance of information – to describe an extended consequence of information exploration. “It’s like being told again and again, by a million sources, a trillion different kinds of messages that are being sent and being told again and again.” (Floridi, 2010)

http://vimeo.com/27334003 (An online video introduction of “infoglut” by Floridi himself)

Now we are experiencing the abundance of information: the messages we receive everyday on Twitter is being retransmitted again and again, although in a way it strengthens the impact of this message, the effectiveness of information is missed out. I often find myself facing the difficulty of selecting the real useful information in the vast ocean of information, and this may lead to wrong decisions or the passing of misinformation. When I look at Shannon’s model again, I would easily neglect the information source, get lost while wandering in the transmitter’s world, and be disturbed by the other thousand pieces of irrelevant messages. Now I’m getting back to ask the simplest question: If the more information cannot necessarily bring the more convenience, what is the meaning of communication when there is such information explosion?

While I’m still thinking about the answer to my own questions, Graph Search, Facebook’s new function launched last week catches my attention. Graph Search, simply put, is a search function for people to search with specific conditions and get results within Facebook. For instance, they can search for “People live in DC and like Rock’ n Roll”, and Facebook would give result to it by showing the avatars of those who match this condition.  Although the function is still in limited beta and I haven’t had a chance to try it, the idea behind this is pretty eloquent. With the abundance of information that we have provided on the “cloud”, we can discover the connections between people, places and other fun facts around us – isn’t it a good way to deal with information explosion and explain the meaning of communication? The thinkers are on their way, and the tinkers are putting ideas into practice, no matter what kind of puzzle they wish to solve – that’s a good sign.