A Place at the Table was produced by Participant Media, the same company that also produced other popular documentaries like Food, Inc. and Waiting for Superman.

In addition to stories of real individuals struggling with food insecurity, the documentary also includes interviews with a variety of food policy experts and activists. 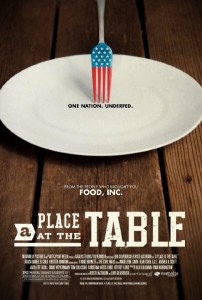 Find out more information about the documentary here:

A summary of the documentary:

Fifty million people in the U.S.—one in four children—don’t know where their next meal is coming from. Directors Kristi Jacobson and Lori Silverbush examine the issue of hunger in America through the lens of three people struggling with food insecurity: Barbie, a single Philadelphia mother who grew up in poverty and is trying to provide a better life for her two kids; Rosie, a Colorado fifth-grader who often has to depend on friends and neighbors to feed her and has trouble concentrating in school; and Tremonica, a Mississippi second-grader whose asthma and health issues are exacerbated by the largely empty calories her hardworking mother can afford.

Ultimately, A Place at the Table shows us how hunger poses serious economic, social and cultural implications for our nation, and that it could be solved once and for all, if the American public decides — as they have in the past — that making healthy food available and affordable is in the best interest of us all.

A few of the featured individuals include: 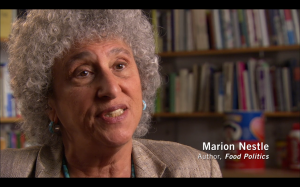 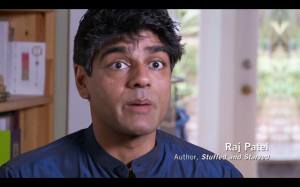 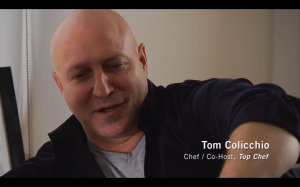 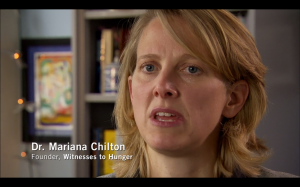 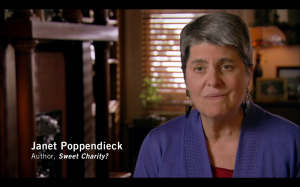 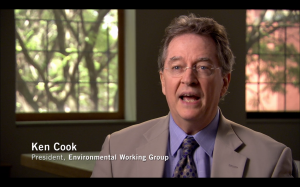 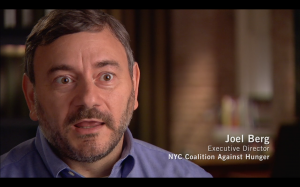 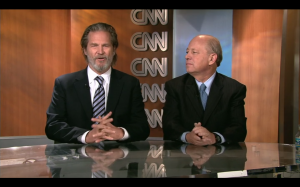 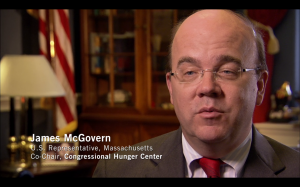 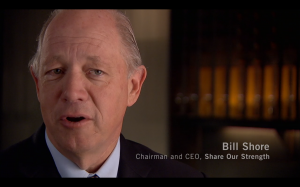 Bill Shore, Chairman and CEO of Share our Strength

What the Critics Are Saying:

“The film explains with devastating simplicity why so many go hungry in a country with more than enough food to go round.” — London Evening Standard

“Filmmakers Kristi Jacobson and Lori Silverbush present these facts in A HIGHLY POLISHED PACKAGE, intercutting real-life stories of people struggling to find sufficient food with interviews with policy experts and celebrities who have made hunger their cause” — The Salt Lake Tribune

“BEAUTIFULLY SHOT AND EDITED. THE CRAFT IS OF A VERY HIGH LEVEL” — Toronto HotDocs Film Festival Must See

“The Sundance Film Festival is chock full of documentaries this year about the troubles besetting America… but A PLACE AT THE TABLE may rank AMONG THE MOST MOVING in that it tackles a seemingly straightforward, solvable problem: hunger in the United States.” — LA Times

“A POIGNANT FILM ABOUT HUNGER IN THE UNITED STATES” — Deseret News

“A PLACE AT THE TABLE is an ENGAGING AND ENRAGING movie that will enlist supporters for its cause.” – Variety

“A PLACE AT THE TABLE doesn’t offer any answers. Instead, it asks you to help find them by getting involved, which is the mark of an EXCELLENT DOCUMENTARY.” — Toronto Film Scene

“How can you be both hungry and obese? It’s a paradox that more and more people in the United States are beginning to understand, and a question that’s convincingly answered in Finding North, A PROVOCATIVE DOCUMENTARY about hunger within America’s own borders.” — Press+