Apple’s Siri hit the market in 2010, with full IOS integration in 2011, becoming the famous counterpart to Alexa, and the Google Assistant. But how does it work?

Originally created and integrated as a third-party app, Siri uses many layers to attempt to understand its users input and create a helpful reply based on that input.

It’s starts with the command, it processes the command and how long this command statement is by using two things, a limit to how long of a pause there can be in a statement to determine the end of a statement or when the system memory determines that the statement is too long for memory and cut off after a certain amount of imput.

This moves the language being spoken to the Natural language processor which compares what was spoken to what it believes certain words or phrases sound like using a predictability matrix to determine the most likely candidate for both individual words and now phrase statements. This uses both a dictionary of words and phrases which are the most likely to be uttered before returning to the reply. This process has an emphasis on identifying the individual words which make up the command leaving commands to be as close to possible to the user input. 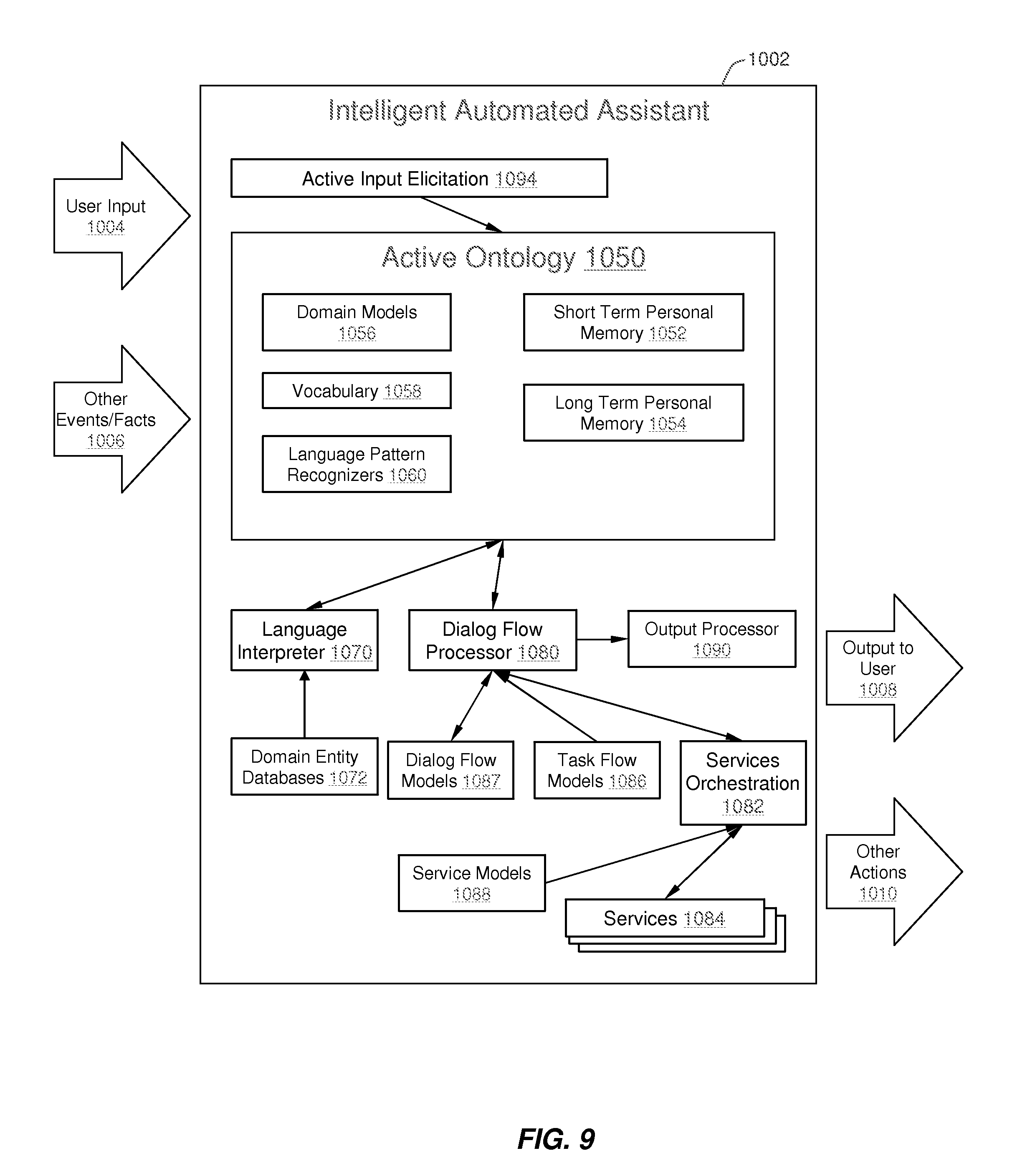 This is then passed up to the cloud services for them to determine what do with the transcribed statement being used, returning both the full transcription of what Siri believes the user to have said and the response based on that prompt given.

This means that attempts to ping certain apps based on the given statement and use these networked services to provide an answer. Siri is not usually the one directly providing the answer but perhaps using a voice to text feature to read a small prompt back to the user before verifying that Siri’s response is correct or asking for more or another input 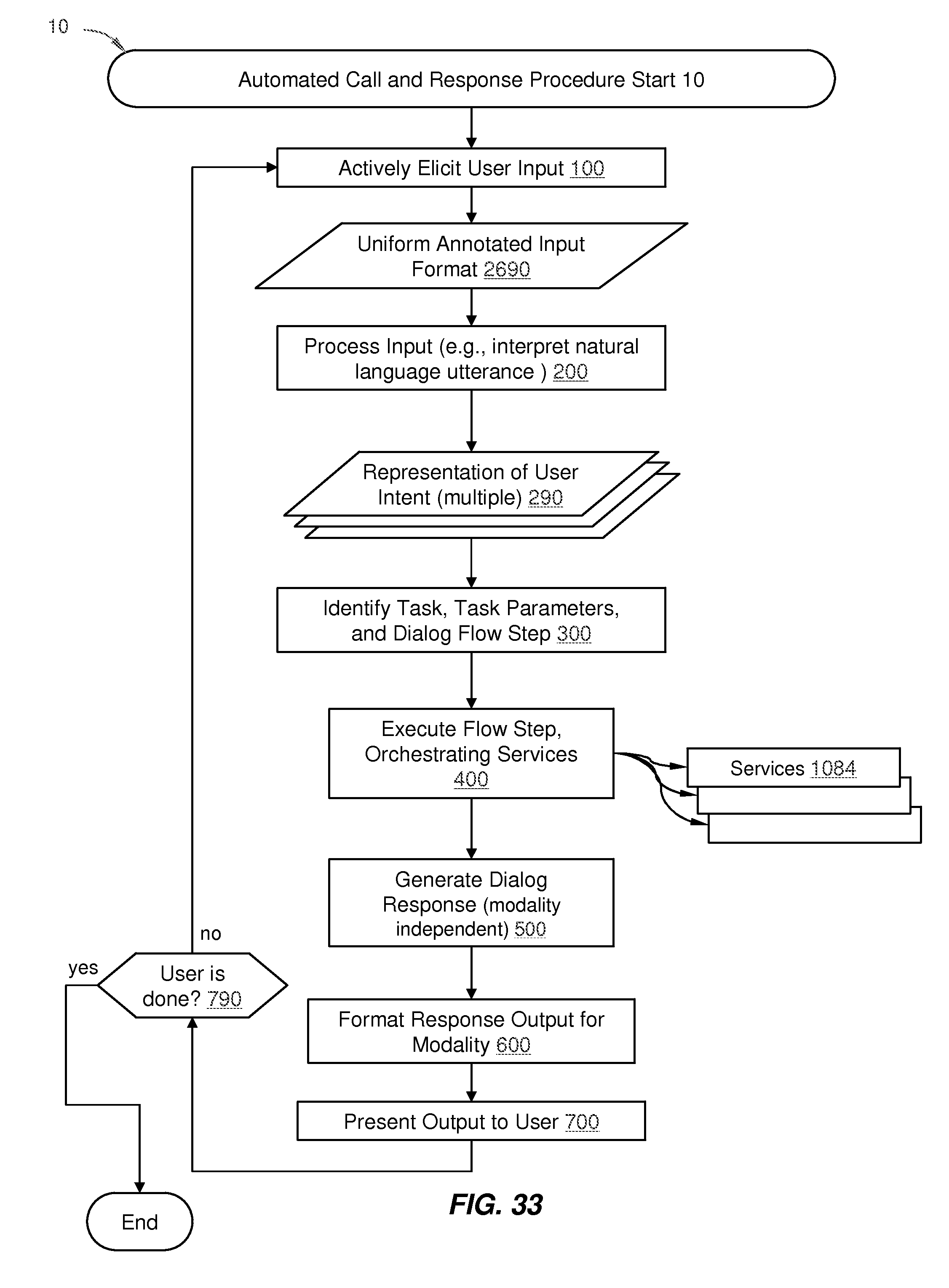 Siri is based on an external working system that relies on other apps and services to return the result wanted for the user. This means that outside of the programmed networked apps such as calendar and directions, Siri relies on the internet, Wolfgram alpha, and other integrated services to return the response to the user. This makes Siri ridged as these commands are not being handled directly by the NLP and require certain keyword statements to achieve the desired result. These keyword statements do not flow as well as natural statements being said but act more as if you had typed a statement into a google search bar and found the top result.

Siri has improved since its inception, integrating better language processing and abilities but still utilized external applications to the bulk of the heavy lifting. Siri is a virtual liaison mostly, as it tossed much of the usability to other platforms leading it to most just handle the Natural Language Processing and to give process and summarize results of the inquiry.