Granted, artificial intelligence is a wide field with branching paths of specialization and epistemology, but using the umbrella term “artificial intelligence” to describe specific programs within media representation continues this trend of sociotechnical blindness. Imagine if, in a story about elephants, we just referred to them as mammals. Technically, we would be categorically truthful, but we would be missing out on a lot of nuance that could lead the reader to make false assumptions about mammals as a whole compared to the specific nature of elephants. 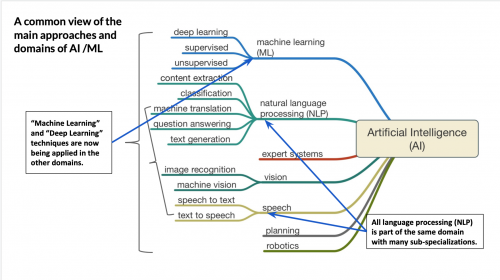 Obviously, AI is more complex than being one entity.