Reflections from NJSLC 2016: Inspiring others through action

Posted on July 18, 2017 by Office.of.Campus.Ministry [Organization] 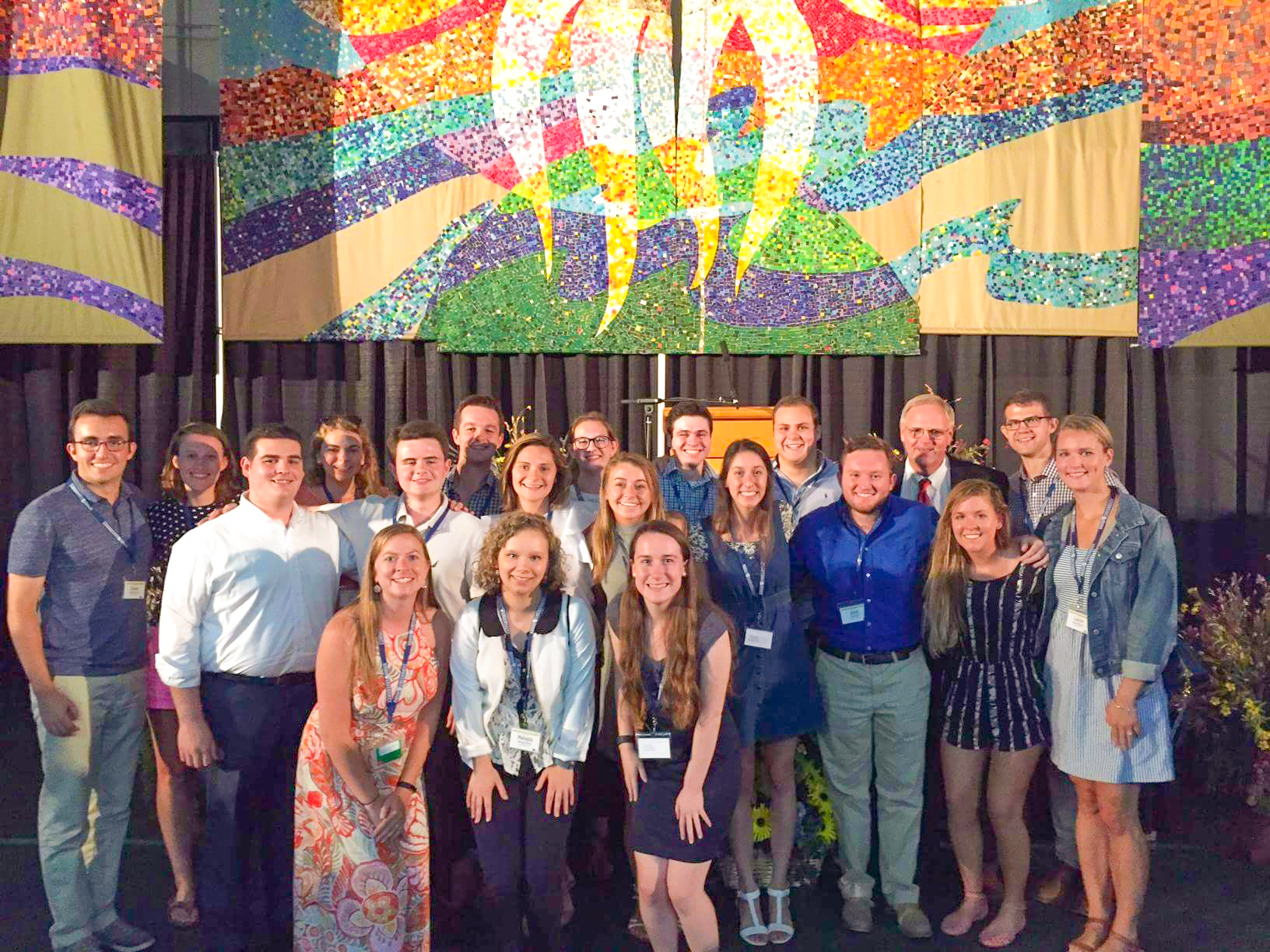 Georgetown University is the 2017 host for the National Jesuit Student Leadership Conference: Set the World on Fire, July 19 to 23. (Conference details are available online).

In this, our final post in a series of reflections from last year’s National Jesuit Student Leadership Conference (NJSLC), Zac Schroepfer writes about his encounter with a 10-year-old boy and what it means to lead by example.

The National Jesuit Student Leadership Conference (NJSLC) of 2016 was an experience that any student would be hard-pressed to forget.

From the informative education sessions taught by Jesuit students from across the country, the inspiring motivational speakers, to the perspective-building conversational time spent with fellow conference attendees, each minute at NJSLC 2016 was one that truly contributed to who I am becoming as I develop as a student and a person.

However, as I think about the things I learned, and what inspired me from that weekend, it becomes difficult to choose any one thing. This reminded me that what I’ve learned at Georgetown. That embodying Jesuit values isn’t about choosing a singular value and exuding it, but rather working to embrace all of the Jesuit values in every action that we do.

To explain, it is best if I tell you about an experience I had during my service day
with the community organization Extreme Community Makeover. For this project, my group and I helped a mother and her 10-year-old son to clear their yard of over-grown weeds and plants, something they didn’t have the physical capacity to do on their own. While working, I had an opportunity to speak to the boy. He told me he was going into the fifth grade.

Jokingly, I asked if he was going to run the school next year and he said he wasn’t big enough. I tried to motivate him by explaining it isn’t about how big you are, but rather how hard you try that makes you successful in life. He responded with a laugh and said, “Trust me, I’ve heard all of this in hundreds of movies” and shrugged off the idea like it didn’t matter.

I didn’t know why at the time, but this truly weighed on my heart. After thinking about my conversation with the boy, it came to me why his reply hit me so hard. Within our culture, you often hear people talking about how we can change the world. Telling people to buy certain things, act in certain ways, and spreading certain ideas.

However, the more we are told these messages, the more likely they are to lose their significance for many people—especially children. I realized that, rather than going around telling people how to change the world, what is more important is to inspire them to do so through my own actions.

By assisting those in need or less fortunate than myself, or simply being kind to another person, I can make a difference in someone’s life and hopefully inspire them to do the same, a lesson that was implicit throughout NJSLC 2016.

We learned that while conversation can be helpful, we must act together to create a better society. As last year’s conference theme “Peace by Piece” suggests, if we act together for common goals, we can achieve amazing things.

This entry was posted in Reflections and tagged Catholic. Bookmark the permalink.