In the days after the massacre of nine people at Emanuel AME Church in Charleston, South Carolina, a team of scholars including Chad Williams, Kidada Williams, Keisha Blain, Melissa Morrone, Ryan P. Randall, and Cecily Walker assembled a marvelous bibliography intended to “provide valuable information about the history of racial violence in this country and contextualize the history of race relations in South Carolina and the United States in general.” They compiled the bibliography from Tweets that used the hashtag #CharlestonSyllabus, following the model pioneered by my inspiring Georgetown colleague Marcia Chatelain after the shooting of Michael Brown in Ferguson, Missouri. 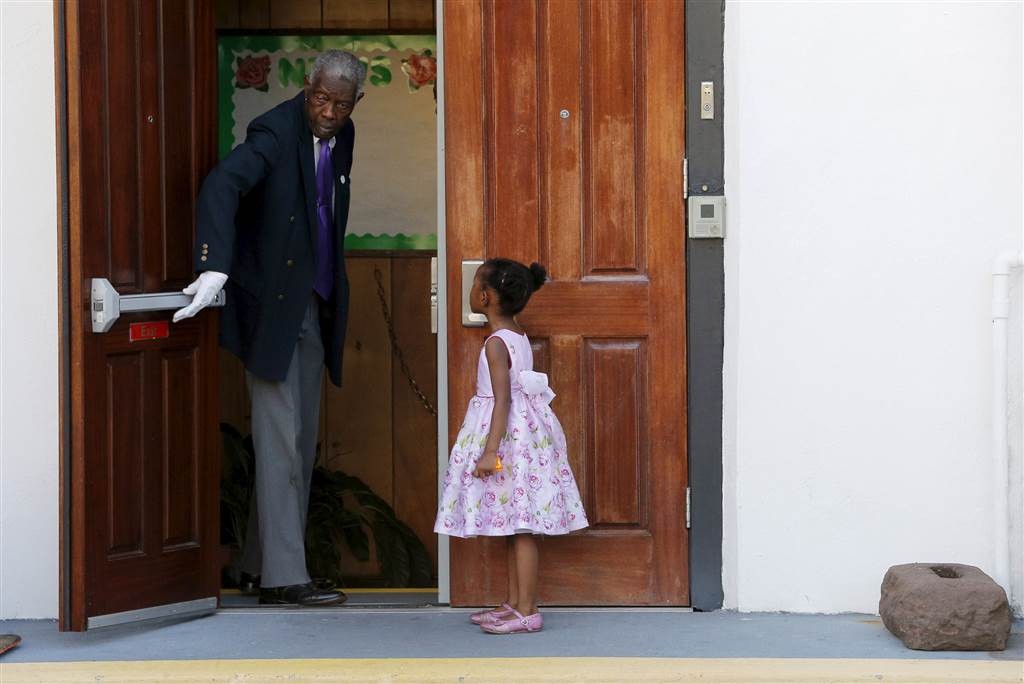 I am profoundly saddened that it has taken a crime of such enormity to awaken many people in our country to the struggle against the symbols and practices of racism, but I am heartened by the idea that we should look to history to help us understand the present and fight for a better future,

I am gratified that Beyond Freedom’s Reach has been included in the #CharlestonSyllabus, and I wish to express my thanks to the scholars who have done the important work of compiling this resource.